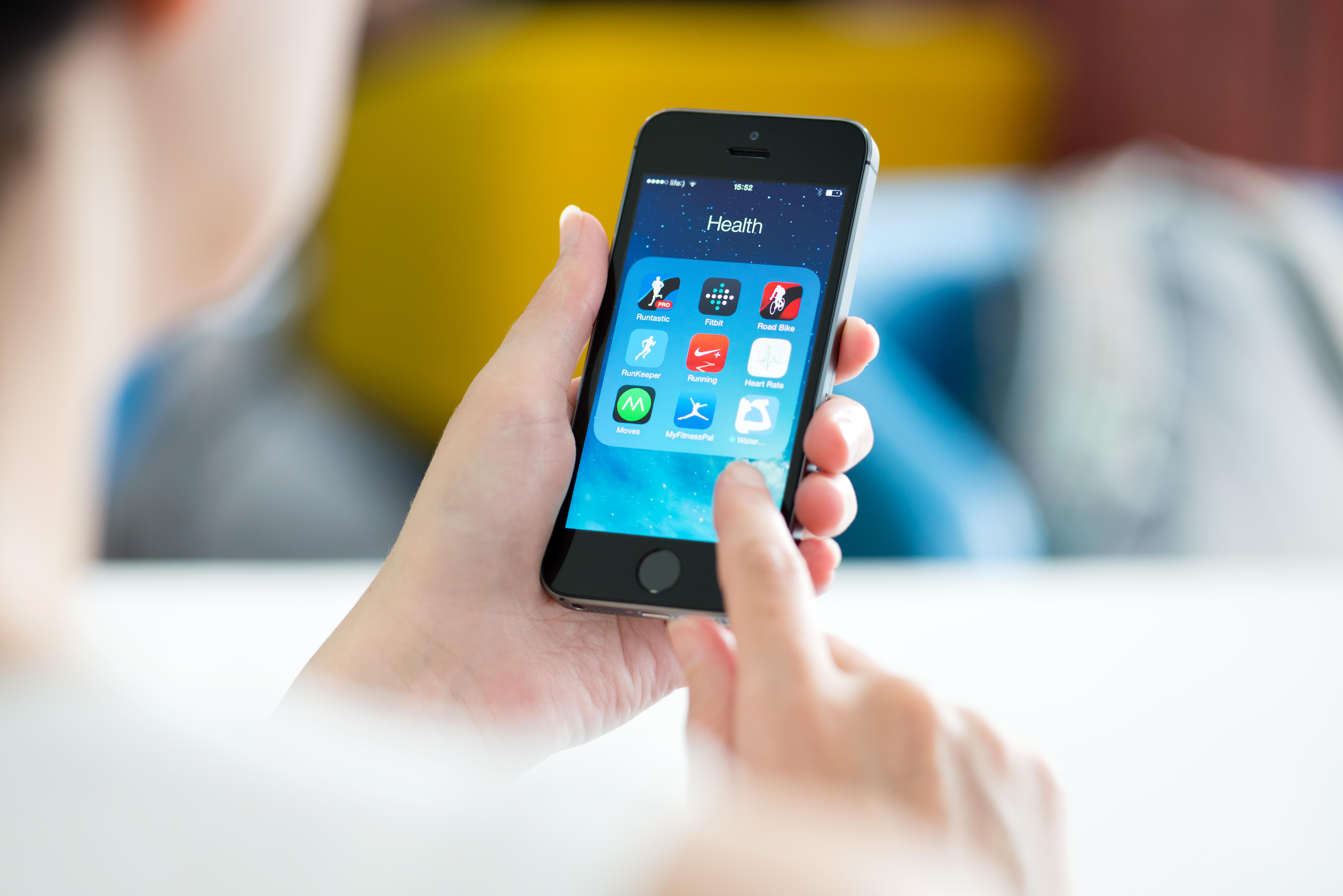 Don’t count on smartphone health apps to help when you’re having a serious medical emergency, warn the authors of a new review of the technology.

The study, published Monday in the journal Health Affairs, found problems even with apps considered to be among the highest-quality offerings on the market.

There’s been a proliferation of health apps for mobile phones. According to the IMS Institute for Healthcare Informatics, there are more than 165,000 health apps out there.

“The state of health apps is even worse than we thought,” said Dr. James Madara, chief executive of the American Medical Association, who was not involved in the study.

The health apps, for example, help those with diabetes track and record every blood sugar reading and insulin injection. One invites users to photograph their moles, and offers analysis on whether they are changing in a way that signals skin cancer.

The study suggests that, though some apps are good, there are problems.

Perhaps most concerning was what happened when doctor reviewers entered information that should have drawn warnings from the app — like selecting “yes” when the app asked if the user was feeling suicidal, or entering extremely abnormal levels for blood sugar levels.

Only 28 of 121 apps responded appropriately to such red-flag information, researchers said.

Health apps “should have some common-sense standards” said lead author Dr. Karandeep Singh, a University of Michigan internist. “The vast majority of apps do not have any kind of response.”

Another issue is the safeguarding of medical privacy. While patients commonly enter health information into apps, a lot of the information is shared through insecure methods like text message or emailing, the researchers said.

The reviewed apps came from Apple iTunes and Google Play app stores — most of them free. Each app was reviewed by a doctor and a tech expert. The researchers named most of the apps but didn’t publish their reviews. Instead, they shared them with the app companies.

Singh said they were interested in “identifying gaps that need to be filled” instead of naming winners and losers. Overall, the industry needs to do more work to improve safety and privacy, he said. And patients need to go beyond consumer ratings on websites before depending on apps to make crucial decisions about their health.

“The technology is available and present, but may not be able to handle very serious medical and personal crises,” Dr. John Torous, chair of the American Psychiatric Association’s Smartphone App Evaluation Task Force, told CBS News.

Torous, who is also co-director of the Digital Psychiatry Program at Beth Israel Deaconess Medical Center/Harvard Medical School in Boston, added, “I think it also shows people should seek professional help and rely on technology as an adjunct or additional source of help, but not the primary [source] right now.”

There is a lot of research going on right now to learn how to best use mobile technology for health, but “we still have much to learn,” Torous said.

Security and privacy issues also remain concerns. A study out in March in the Journal of the American Medical Association found that many health apps transmit sensitive medical information, such as disease status and medication compliance, to third parties, including aggregators and advertising networks.

Health apps face a limited amount of regulation. For example, the Food and Drug Administration does not require premarket review for most apps, though it can require a developer to remove apps under certain circumstances.

The AMA’s Madara said the doctors organization has been working with others to form a group to look at health apps and standards. “It’s the Wild West out there,” he said.