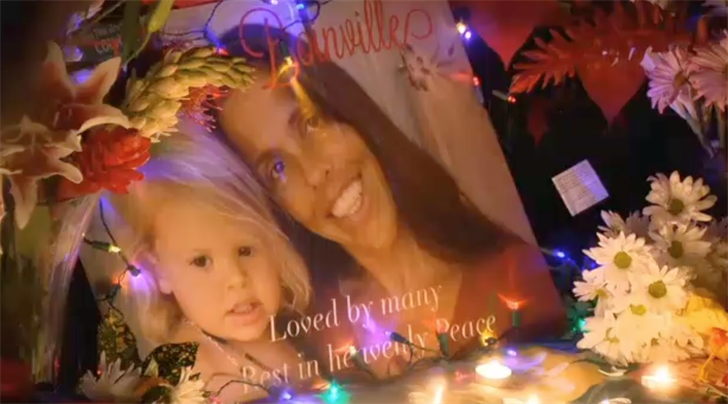 HONOLULU -- A man and woman remained in custody after they were arrested on suspicion of killing a woman in a Hawaii vacation rental home.

Family of the woman identified her as Telma Boinville, 51, who moved to Hawaii from Brazil in the 1990s.

Honolulu Police Deputy Chief John McCarthy told the Honolulu Star-Advertiser that the woman's body was found Thursday afternoon downstairs in the house on Oahu's North Shore, where she reportedly was a house cleaner for the vacation property.

Police found her 8-year-old daughter upstairs uninjured and tied up, he said.

Police said officers tracked the victim's vehicle to a parking lot in the Honolulu suburb of Mililani and arrested a man and woman nearby.

Stephen Brown, 23, and Hailey Kai Dandurand, 20, were arrested on suspicion of murder, according to police booking records. They could not be reached for comment while in custody in a police cellblock Friday and it was not clear if they had attorneys. Efforts to reach their relatives were unsuccessful.

She was a part-time teacher at Sunset Beach Elementary School, where she worked with English-language learners, Hawaii Department of Education spokeswoman Donalyn Dela Cruz said.

"She did everything she could to be with people and she would ... celebrate life," said friend Virginia Hebert. "Telma, we love you."