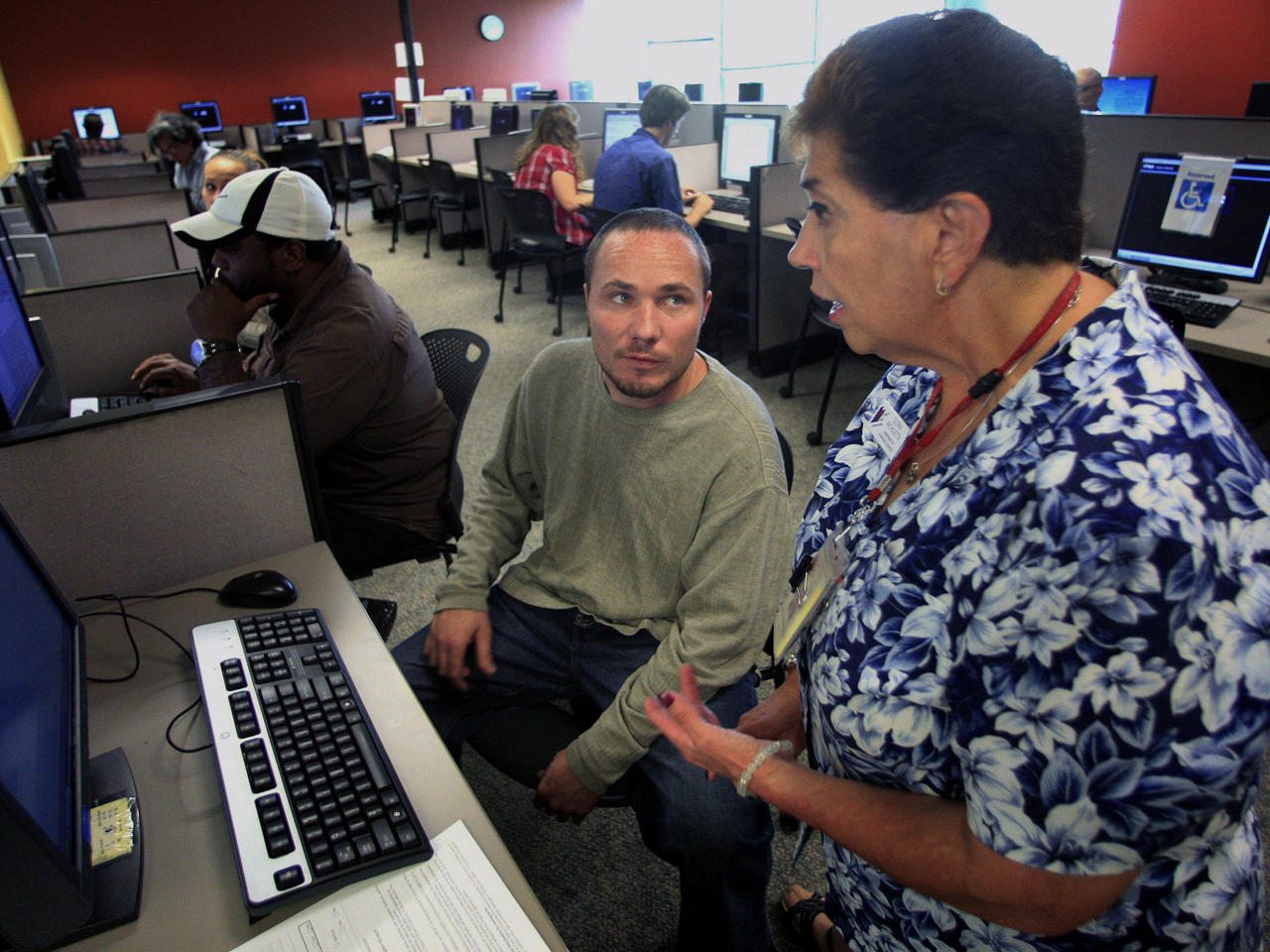 (MoneyWatch) The September employment report brings good news. The unemployment rate dropped from 8.1 percent to 7.8 percent, the lowest rate since January 2009, and the employment-to-population ratio, a key measure of the job market's health, rose to 58.7 percent.

In addition, there were 114,000 new jobs created in September, while job-creation in the previous two months was revised upward by 86,000. After these revisions, the average job growth over the last three months has been nearly 150,000.

Unlike previous drops in the unemployment rate, which occurred largely because of people leaving the labor force, this decline is accompanied by an increase in the labor force. Thus, the decline in unemployment is the result of job creation rather than people giving up looking for work.

Yet while this is a welcome and positive development, it needs to be put into perspective. First, monthly job figures are highly volatile from month to month and subject to revision when better data arrives. The trend over several months generally gives a better indication of job market health than any one month. That trend over the last three months has been positive, but the 0.3 percent drop in unemployment in the latest report is a bit larger than the trend would predict.

So while it's possible the trend has changed, given that there's often an acceleration in job growth as a recovery progresses, caution is in order.

Second, even if the latest trend holds, the decline in unemployment is still slower than we'd like. At this rate of job creation, it will still take far too long -- years -- to reach full employment. Policymakers should not assume that all is well and move on to other things or, even worse, begin to reverse existing policy measures.

Nevertheless, even with the cautions about the numbers, all indications are that we have turned the corner on job growth. It's unclear just how sharp the turn has been, but even if job growth is not quite as robust as today's figures indicate, the data over the last several months make it clear that we are at long last headed in the right direction.