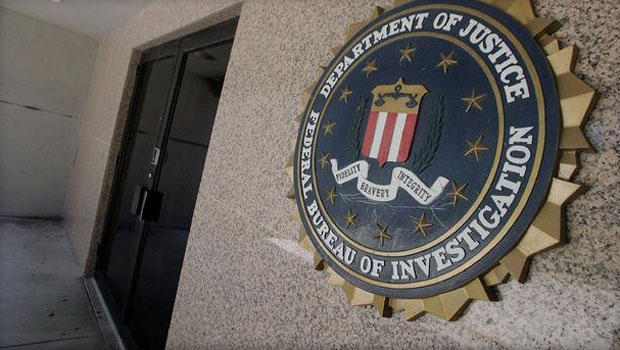 WASHINGTON -- The FBI says hate crimes rose for the second straight year in 2016, with increases in attacks motivated by bias against blacks, Jews, Muslims and LGBT people.

A report released Monday says there were more than 6,100 hate crimes last year. That's up about five percent from the year before. In 2015 and 2016, that number was driven by crimes against people because of their race or ethnicity.

The yearly report is the most comprehensive accounting of hate crimes in the U.S. But authorities warn it is incomplete, in part because it is based on voluntary reporting by police agencies across the country.