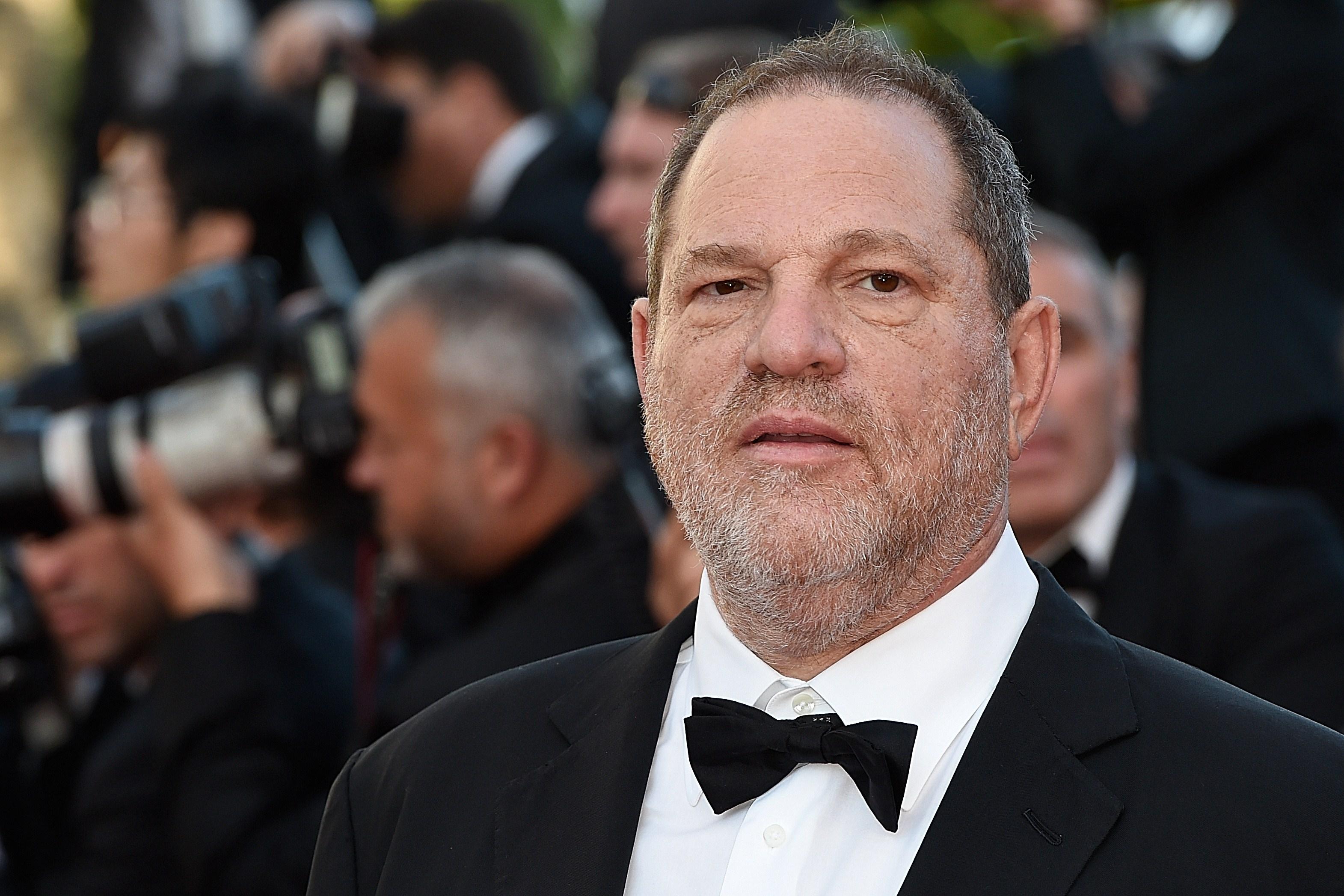 NEW YORK -- A New York lawsuit accuses Harvey Weinstein of sex trafficking by luring an aspiring actress into a French hotel room and sexually assaulting her.

The lawsuit was filed under a sex-trafficking statute that has a 10-year limit for filing a complaint against someone who traveled to commit a sexual assault. It seeks unspecified damages.

Chief of Detectives Robert Boyce said Friday that investigators have interviewed de la Huerta. In an interview with CBS News correspondent Jericka Duncan, de la Huerta accused Weinstein of raping her twice in her apartment in 2010.

The allegations by de la Huerta follow accounts of more than 50 women who say Weinstein subjected them to treatment ranging from harassment to rape. The office of Manhattan District Attorney Cyrus R. Vance Jr. told CBS News that they have assigned a senior sex crimes prosecutor to investigate this case.

"A senior sex crimes prosecutor is assigned to this investigation, and the Office has been working with our partners in the NYPD since the new allegations came to light," a statement read. "As this is an active investigation, we will not be commenting further."