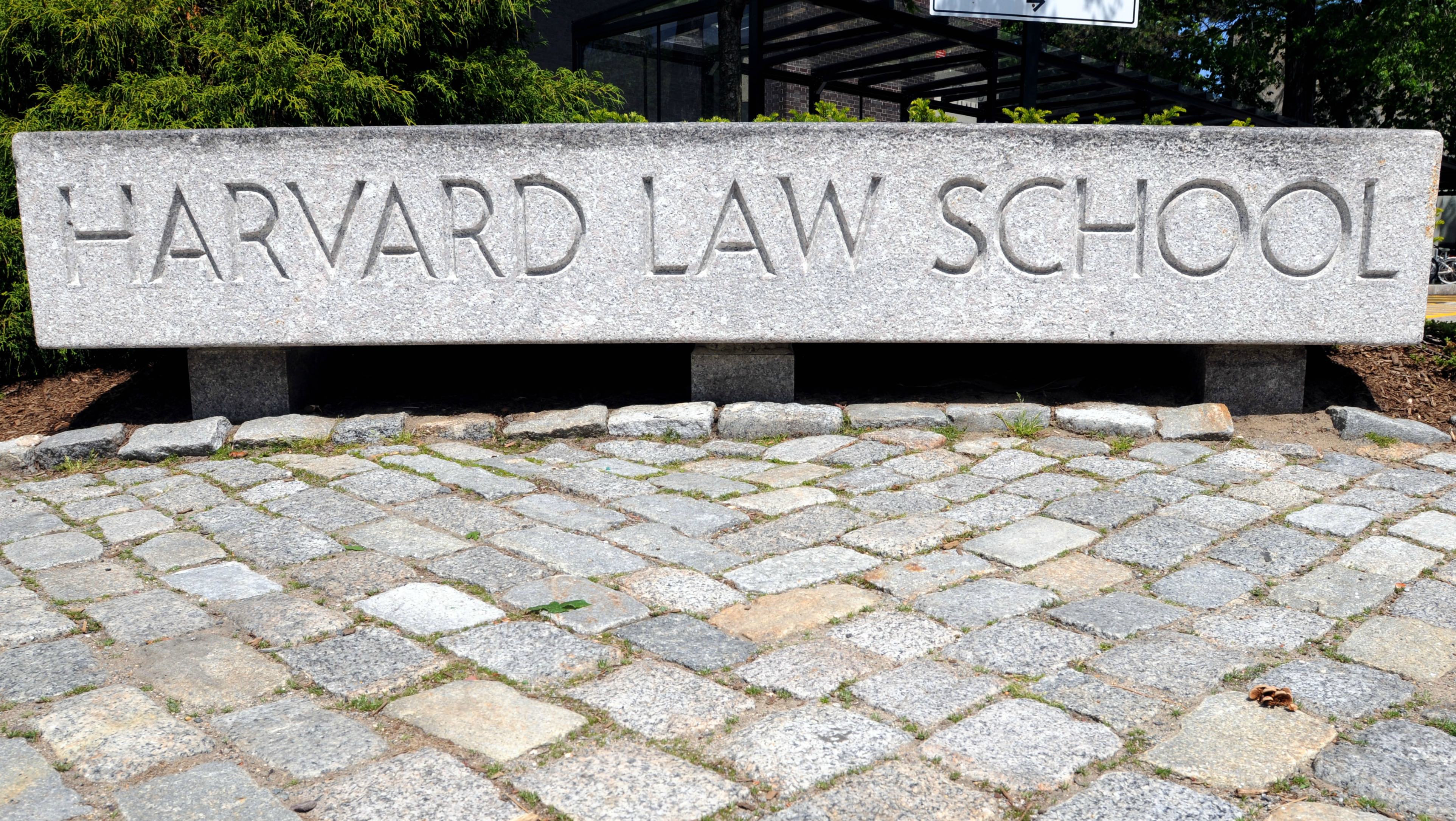 In a criminal complaint obtained by CBS Boston, Harvard University police allege Meg DeMarco, 33, and Darris Saylors, 32, used the funds to purchase laptops, iPads, DVDs, jewelry, and even a few X-rated items. In all, police said the women stole about $110,000.

According to the court documents, the scheme began to unravel in November 2013 when a new budget manager at the law school noticed some discrepancies.

Both DeMarco and Saylors resigned from their positions at the Dean of Students office while a lengthy police investigation ensued.

The probe revealed purchases of dozens of laptops, iPads, iPods and other electronics. Court documents say a subpoena to Apple traced the items to DeMarco’s home in Chelsea, Massachusetts, and Saylors’ apartment in Cambridge. Police also discovered items at the homes of Saylors’ friends and family in California, Washington and Tennessee.

Kristina Vu is a second-year law student who is blind and uses a guide dog to navigate campus. She was shocked when she heard the allegations.

“It’s horrifying,” she told CBS Boston. “Knowing that someone is out there taking away those crucial resources from the vulnerable student population that needs it to succeed is honestly very appalling to me.”

Saylors is accused of ordering a long list of online purchases like purses, clothing and jewelry from Amazon. The investigation found she even used the Dean of Students purchasing card to buy sex toys.

Police say Saylors then tried to hide the purchases in budget documents by changing the descriptions to things like, “textbooks for disabilities accommodations.”

“What procedural safeguards were they lacking that allowed something like this to happen?” Vu wondered.

“As a result of this matter, the Law School implemented additional layers of controls governing the use of its credit accounts and purchasing protocols,” Deakin wrote.

Saylors, who now lives out of state, did not respond to calls or emails requesting comment.

However, CBS Boston recently caught up to DeMarco as she arrived for work at Babson College. Instead of a defense, the former Harvard Law administrator offered an apology.

“It was a big job and I made mistakes,” DeMarco said. “I never intended to harm the university. I’m very sorry and will do everything in my power to rectify the situation.”

Saylors and DeMarco are scheduled to be arraigned in Cambridge District Court on Wednesday.

Elsie Tellier is involved with the Harvard College Disability Alliance, a group that advocates for student accommodations. Tellier, a sophomore with cystic fibrosis, said funds allocated for those purposes are essential.

“Without it, we couldn’t be students,” Tellier told CBS Boston. “Hearing this is just outrageous and extremely upsetting. I really hope this is a wake-up call for Harvard to take better account of where the money is going.”