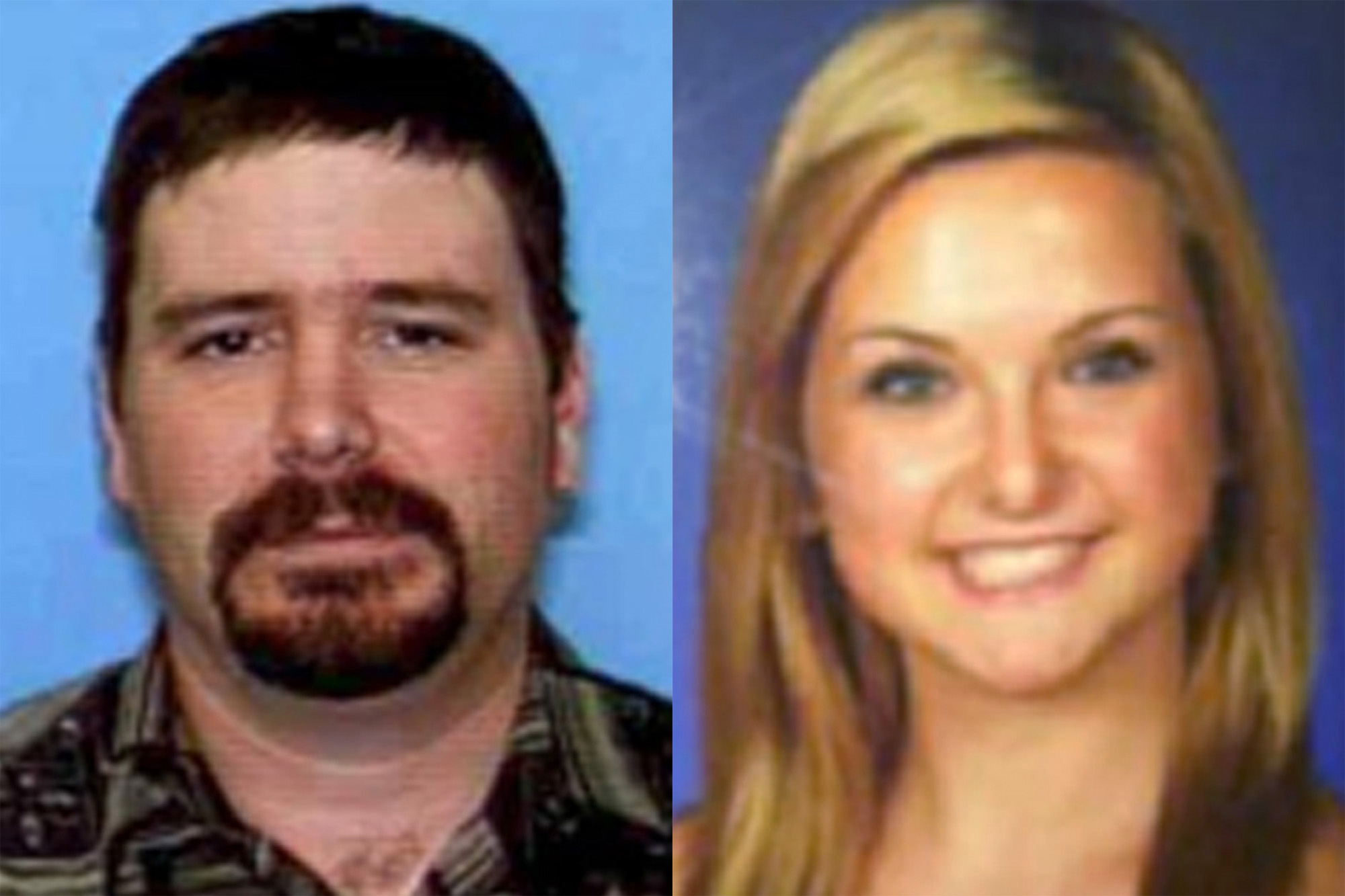 (CBS) SAN DIEGO - Hannah Anderson was held against her will and did not know that her mother and brother had been killed until she was rescued Saturday afternoon, San Diego County Sheriff Bill Gore has confirmed, according to CBS affiliate KFMB.

Gore also revealed Monday that suspect James Lee DiMaggio, 40, fired off a gunshot before being fatally shot by a FBI tactical agent. The FBI will reportedly conduct an investigation into the shooting.

The Associated Press reports Hannah Anderson, 16, has returned to California and was reunited with her father, Brett Anderson, at a hospital in Boise, Idaho on Sunday. Authorities also say the teen has been reunited with a gray cat that she had with her in the wilderness last week.

The case began August 4 when the charred bodies of Hannah Anderson's mother, Christina Anderson, 44, and the teen's 8-year-old brother, Ethan Anderson, were found in DiMaggio's burning house outside San Diego, near the Mexico border.

DiMaggio was close to the family. Christina Anderson's husband, Brett Anderson, has described him as a best friend and said the children thought of him as an uncle.

An Amber Alert was issued following the discovery of the bodies, and tips led investigators to Oregon and then Idaho after DiMaggio and the teen were reportedly spotted there.

Mark and Christa John of Sweet, Idaho, were out horseback riding with another rancher and his wife last Wednesday when they ran into Anderson and DiMaggio. They would later recognize the girl on television as the subject of an Amber Alert.

"When they showed up to the lake it was like a square peg in a round hole - he didn't fit. He might have been an outdoorsman in California but he was not an outdoorsman in Idaho ... Red flags kind of went up," John said.