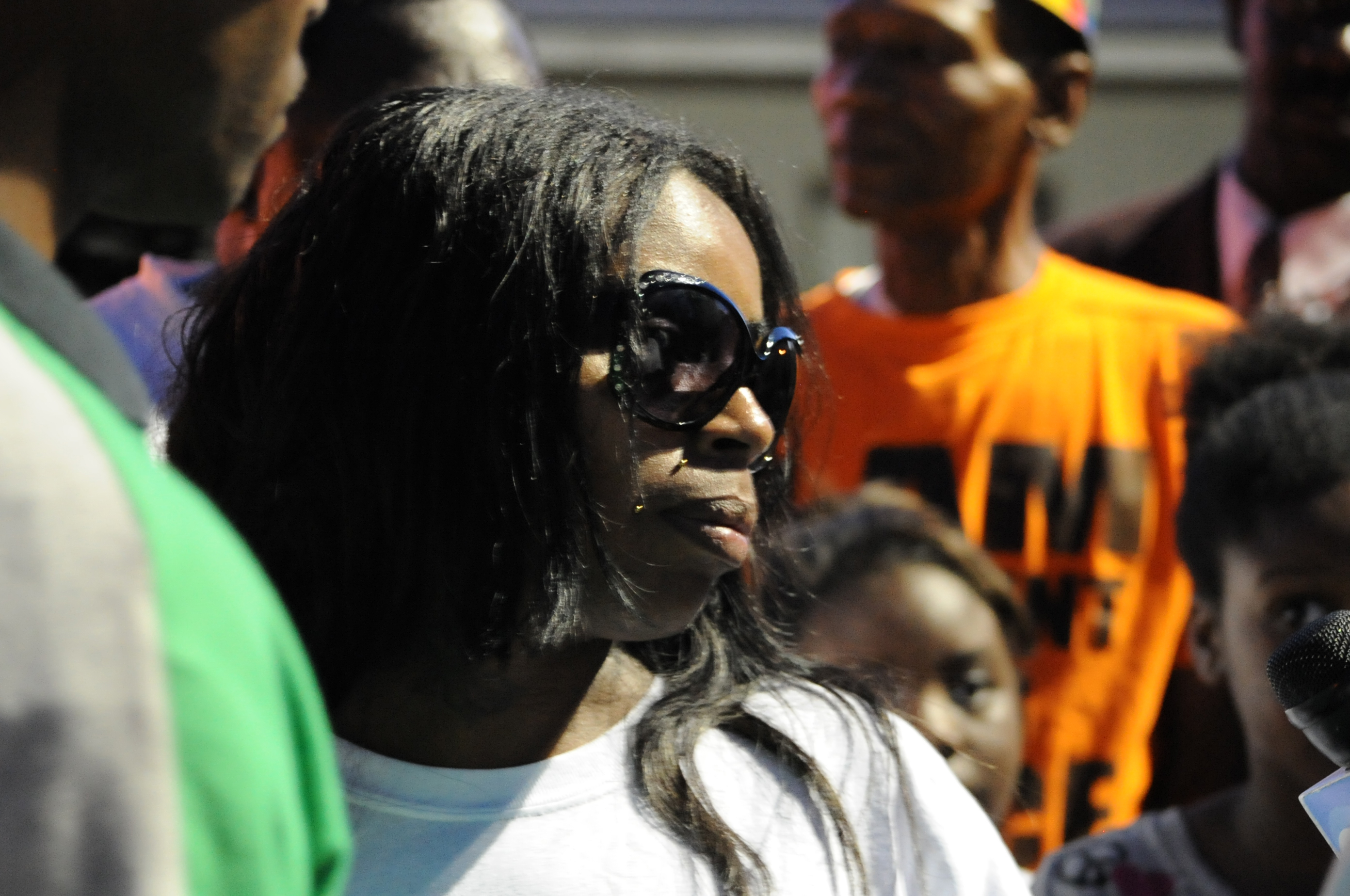 (CBS/AP) JONESBORO, Ark. - About 300 people attended a candlelight vigil Monday for 21-year-old Chavis Carter, a Mississippi man who police said fatally shot himself despite being handcuffed in the back of a patrol car.

Police in Jonesboro, Ark. said Carter killed himself on July 28 after he was detained because of outstanding warrants.

Friends and family gathered for his vigil at a neighborhood church where Rev. Adrian Rodgers said everyone is confused about how Carter could have fired a gun while handcuffed, but that they shouldn't blame the police.

Police say witness statements and video and audio recordings show neither of the two officers on scene removed their weapons nor fired a shot.

More on Crimesider
Aug. 1, 2012 - Man shoots himself in back of police car after arrest, Ark. police say