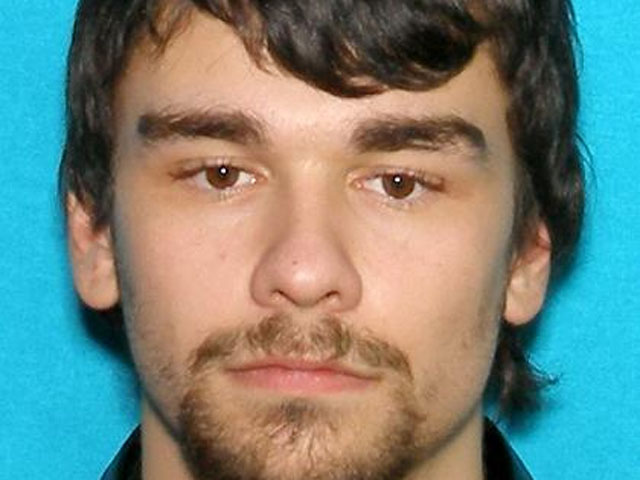 KOUTS, Ind. - Police are on the lookout for a man who managed to steal a police cruiser while handcuffed, then radio authorities looking for the key to unlock the cuffs.

According to CBS station WBBM in Chicago, 22-year-old William Blankenship III was arrested around 5:30 p.m. Tuesday on drug charges in Kotus, Ind., a town about 50 miles from Chicago. The arresting officer went inside a local convenience store, leaving Blankenship alone.He managed to get in the drivers seat and take off.

"He somehow stole the police car," Sgt. Larry LaFlower of the Porter County Sheriff's office told WBBM. "That is currently under investigation how that happened."

Police only had one encounter with Blankenship after he stole the car. He radioed for help to find the car's cigarette lighter, and asked where he could find the key to unlock his handcuffs.

The car was found at 8:30 A.M. in southern LaPorte county according to WBBM, but Blankenship was not found in the car. The search for him continues.

Blankenship is considered armed and dangerous because the car was full of weapons.