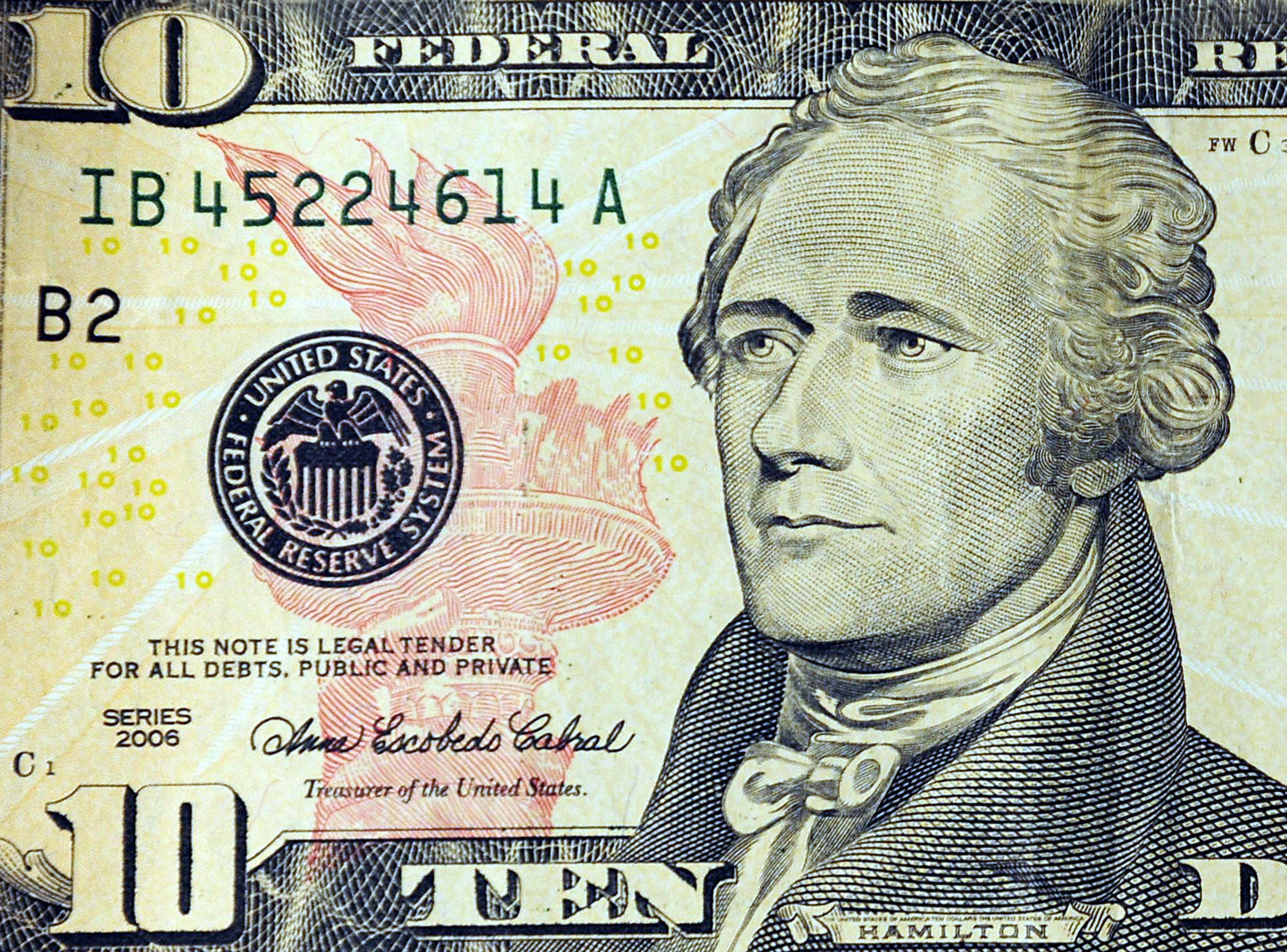 In its efforts to get a woman on paper currency, the Treasury Department has stirred up a hornet's nest of Federalist fervor.

The problem, argue critics, is that Treasury has picked Alexander Hamilton -- the first Secretary of the Treasury and a founding father -- to share his $10 with an as-yet-to-be-picked woman, rather than the $20 bill featuring President Andrew Jackson, who engineered what many to consider to be the genocide of Native American tribes and, ironically, opposed paper money.

Supporters of Hamilton note that they want to see a woman on American paper currency, but argue that a better choice for a diminished presence on U.S. currency would have been Jackson, given his backing of the Indian Removal Act of 1830 and his opposition to the central banking system.

Hamilton, in the meantime, helped establish a banking system that fueled the growth of the United States, while also co-authoring the Federalist Papers, which earned public support for the Constitution. Fans of Hamilton, considered the most important founding father who never became president, are fomenting opposition under the #savehamilton hashtag on Twitter.

"When I heard the news, I was in shock and disbelief," Pooja Nair, an attorney and the California chapter president of the Alexander Hamilton Awareness Society, told CBS MoneyWatch. "Alexander Hamilton is uniquely qualified to have a prominent role on American currency. Andrew Jackson should have been taken off the currency."

The Treasury Department seems to have anticipated controversy over its decision. In a fact sheet on its website, the agency said Hamilton will "remain part of the $10 note."

"There are many options for continuing to honor Hamilton," Treasury continued. "While one option is producing two bills, we are exploring a variety of possibilities."

Treasury Secretary Jack Lew told reporters on Wednesday that the decision "to put a woman on the $10 reflects our aspirations for the future, as much as it is a reflection of the past." One reason why the $10 bill was picked was that the Advanced Counterfeit Deterrence Steering Committee had recommended that the $10 note be redesigned to deter counterfeiting.

Nair notes that she supports having a woman on American currency. The problem is that the Treasury Department, in their view, picked the wrong man.

The Washington Post had even harsher words for the decision, with writer Alexandra Petri noting, "It's unforgivable. This is change I do not believe in." Whoever made the decision, she added, was a "cretin."

At The New York Times, economics writer Binyamin Applebaum noted that the Treasury staff either "have a dark sense of humor, or they know nothing about the two men."

Even the group that engineered the push to put a woman on U.S. paper currency isn't happy with the decision, with Susan Ades Stone, the executive director of the Woman on 20s campaign, telling USA Today, "Alexander Hamilton is not someone that people have a problem with."

Already, two petitions have been created on the White House's We the People site, with one called "Keep Alexander Hamilton as the face of the $10 bill."

There will likely be more discussion and organization around the issue in July, when the Alexander Hamilton Awareness Society has its "Celebrate Hamilton" conference in New York City, Nair said. The event is happening at the same time a Broadway musical about Hamilton -- called "Hamilton: An American Musical" -- opens on July 13. More people might rally to his cause as more Americans become familiar with his story, Nair noted.

"He was born a bastard and immigrated from the West Indies. He really had nothing to start with," she said. "He's the ultimate immigrant success story."