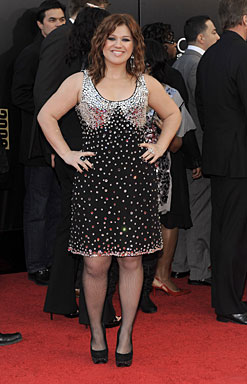 In the movie "Secondhand Lions," Haley Joel Osment co-stars as an introverted kid left in the care of his two eccentric and cranky great-uncles who don't have much interest in taking care of their young nephew.

A young teen, Osment plays Walter, a character who hears of rumors that his great-uncles Hub and Garth McCaan (Robert Duvall and Michael Caine) may have riches from their days of being bank robbers, mafia hit men and/or war criminals.

Osment tells The Early Show co-anchor Hannah Storm working with Caine and Duvall was an exciting experience on two levels.

He explains, "Foremost, I'm a huge fan of them and their movies and everything, so you have that thrill being on the set with two people you look up to. And the thrill of having the opportunity as an actor to learn what you can from these two masters, being able to bounce around energy on the set with Michael Caine and Robert Duvall is an actor's dream."

In the film, the uncles' stories are spun together in Walter's imagination and an amazing story comes to life, set in an exotic, mysterious place where men rode stallions and fought with swords.

Walter's great-uncles eventually open up to their young relative. And in doing so, they begin to see their own lives with new eyes.

In return, Osment says, Walter breaks out of his shell and becomes a man, as well as a person of conviction.

He says, "It's sort of an exchange of responsibility because they (Caine and Duvall) are really strong characters and they have a lot of honor and virtue, but they don't know how to deal with growing older and you have this kid, Walter, who is pathetic and withdrawn and had never known his father and he just has no conviction. When he meets these two old men, they teach him something - everything - about what it means to be a man and, in turn, he helps them deal with that aging process."

Most fans know Osment as the child seer on the hit movie "The Sixth Sense." He, however, says his challenge now is to take on movie roles that will show his gradual maturity into adulthood.

Some Facts About Haley Joel Osment