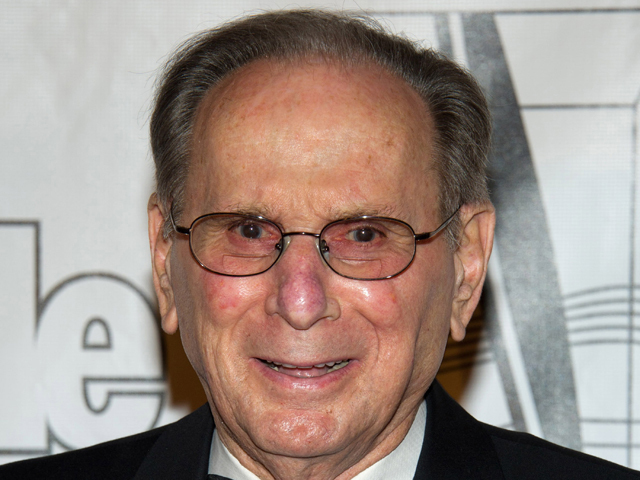 (CBS News) Hal David, the legendary songwriter who died on Saturday from complications after a stroke, will live on through his lyrics, which continue to resonate in pop culture.

"In writing I search for believability, simplicity, and emotional impact. Believability is the easiest of the three to accomplish. One thing a lyricist must learn is not to fall in love with his own lines. Once you learn that, you can walk away from the lyric and look at it with a reasonable degree of objectivity," David explained on his website.

David and Bacharach together composed many top 40 hits. Their music was recorded by legendary singers including The Beatles, Barbra Streisand, Frank Sinatra, Neil Diamond and their longtime partner Dionne Warwick. Check out some of the their most memorable songs below.

David and Bacharach won an Oscar for "Raindrops Keep Fallin' on My Head" (from the movie "Butch Cassidy and the Sundance Kid").

The 1960s hit "Wishin' and Hopin'" written by the duo and became a hit with later generations when it opened the 1997 Julia Roberts film "My Best Friend's Wedding."

"This Guy's in Love with You" was a song by the duo performed by trumpeter Herb Alpert who made his vocal debut with the song.