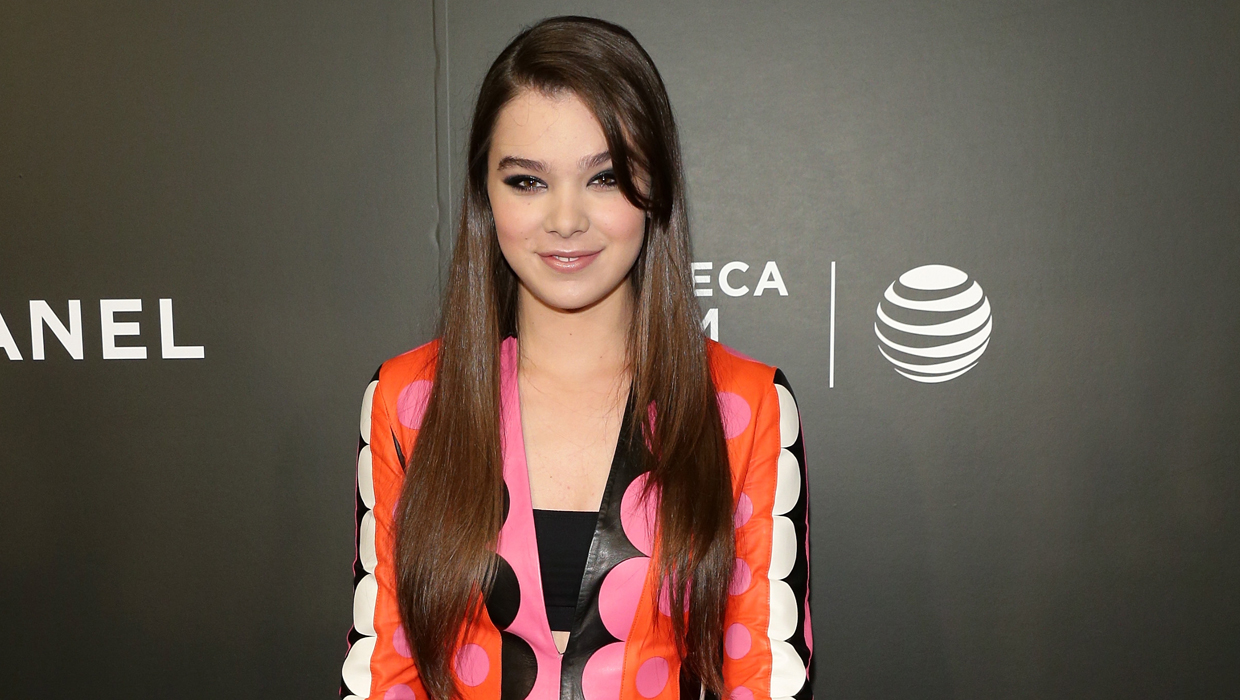 The "True Grit" Oscar nominee has joined the cast of "Pitch Perfect 2," the film confirmed Wednesday on its official Twitter account.

Steinfeld also confirmed the news herself, tweeting, "It's official and I'm SO excited!!!!!!!!!!"

Director and co-star Elizabeth Banks also took to Twitter to welcome the 17-year-old actress to the sequel's cast.


Anna Kendrick, Rebel Wilson and Brittany Snow are all reprising their roles for "Pitch Perfect 2," which is slated to open in theaters on May 15, 2015.

Steinfeld will appear next in the film "Begin Again," which comes out July 4.