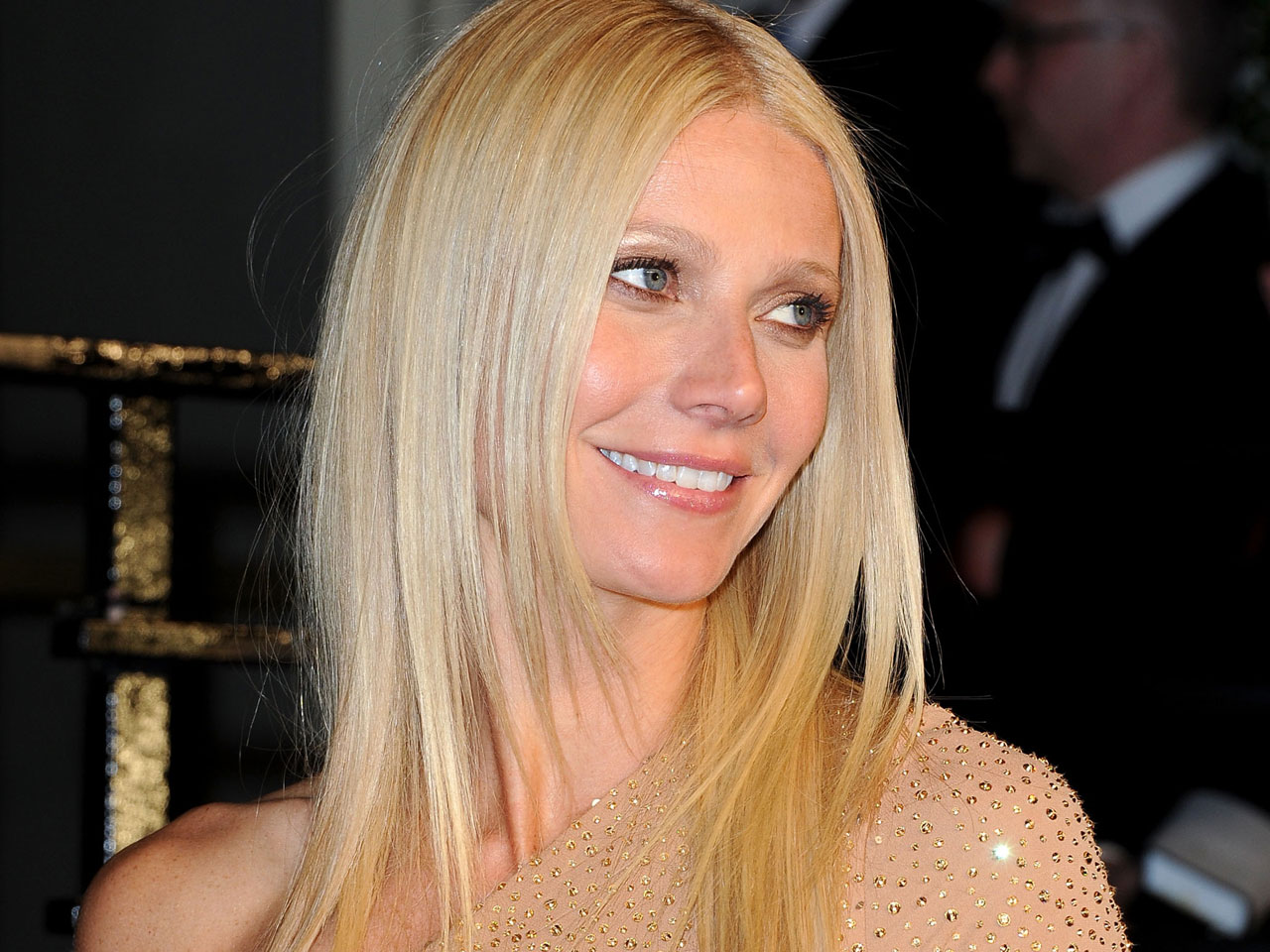 (CBS/AP) Gwyneth Paltrow has a new cookbook, a recurring guest spot on "Glee" and a reported recording contract - but that's not all she's up to.

The actress is the new model for luxury handbag maker Coach, which she calls "the quintessential New York brand."

The new ads will appear exclusively overseas in select European and Asian markets, where the company has labeled key places for expansion.

The first images will launch in the fall to coincide with Coach's 70th-anniversary campaign.

Coach President and Executive Creative Director Reed Krakoff said in a statement Tuesday that Paltrow has the spirit, energy and elegance associated with Coach Inc.'s leather goods, footwear and jewelry.

Peter Lindbergh shot photos of the Oscar-winning actress on a Manhattan rooftop for the new ads.