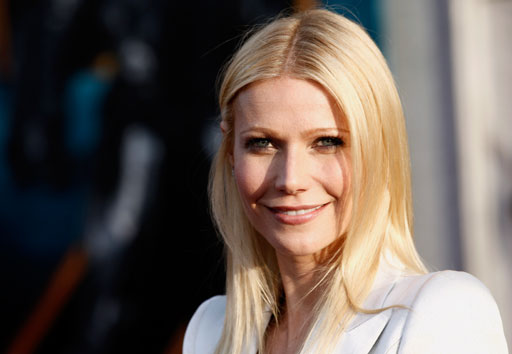 NEW YORK (CBS) Actress Gwyneth Paltrow is on a mission to bring Kabbalah to the Hamptons.

The 37-year-old star and Debbie Wilpon, wife of Mets co-owner Richard Wilpon, hosted a party for Madonna's spiritual "guru" Eitan Yardeni, and his wife, Sarah, in a mansion in the Hamptons to proselytize for the Jewish sect.

A source told the New York Post that the party was all about "bringing Kabbalah to the Hamptons." They plan to start some classes. Gwyneth told guests how Eitan and Sarah have helped her through "difficult personal times."

According to the UK newspaper the Daily Telegraph, the American actress has maintained a devotion to Kabbalah, even though she and Madonna have reportedly fallen out as friends.

Paltrow lives in north London with her husband, singer Chris Martin of Coldplay.