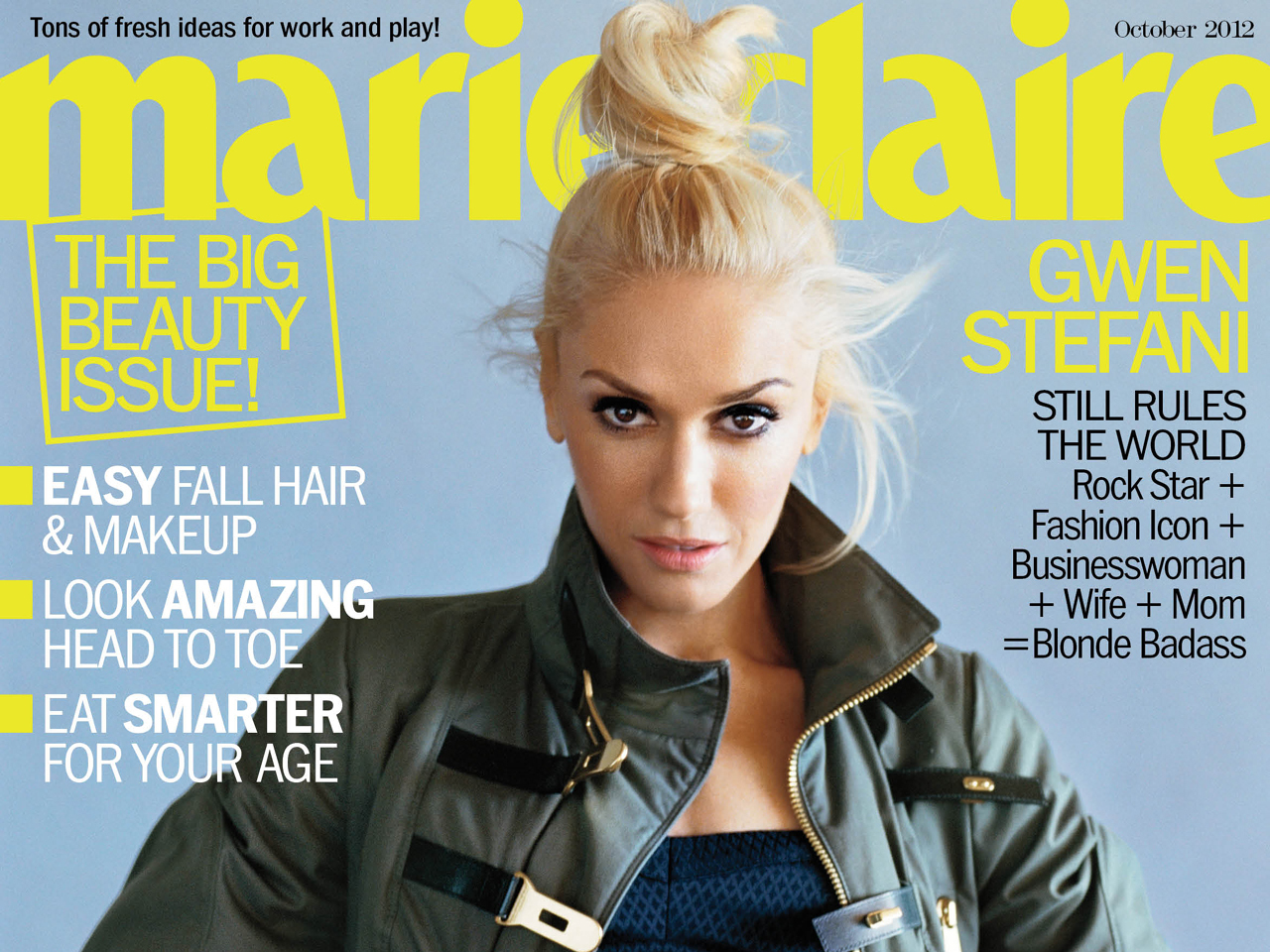 (CBS News) Gwen Stefani dishes on everything from marriage to motherhood in a new interview with Marie Claire.

The singer has accomplished a lot as frontwoman of No Doubt. She's a fashion designer and a successful solo artist, too. But despite all of that, the California native says she's proudest of her decade-long marriage to rocker Gavin Rossdale, calling it "a miracle."

"My biggest accomplishment is my marriage so far," Stefani, 42, said about her relationship with the Bush vocalist. "Because it's hard, everyone knows it's hard...[Marriage] is something that I always wanted to do successfully. It was a dream of mine. I like the official-ness and the family-ness of it all, having the same name and making decisions together."

The mother-of-two also said she had hoped to have a third child.

"I really, really, really wanted one about two years ago," Stefani revealed. "And it didn't really work out. So...I feel good with what we've got. Everything works out how it should. You can't plan anything, right? You can try."

No Doubt's new album, "Push and Shove," comes out on Sept. 25. The group recently announced a six-night stand at the Gibson Amphitheater in Los Angeles.

Stefani graces the cover of the October issue of Marie Claire, which hits newsstands Sept. 18.