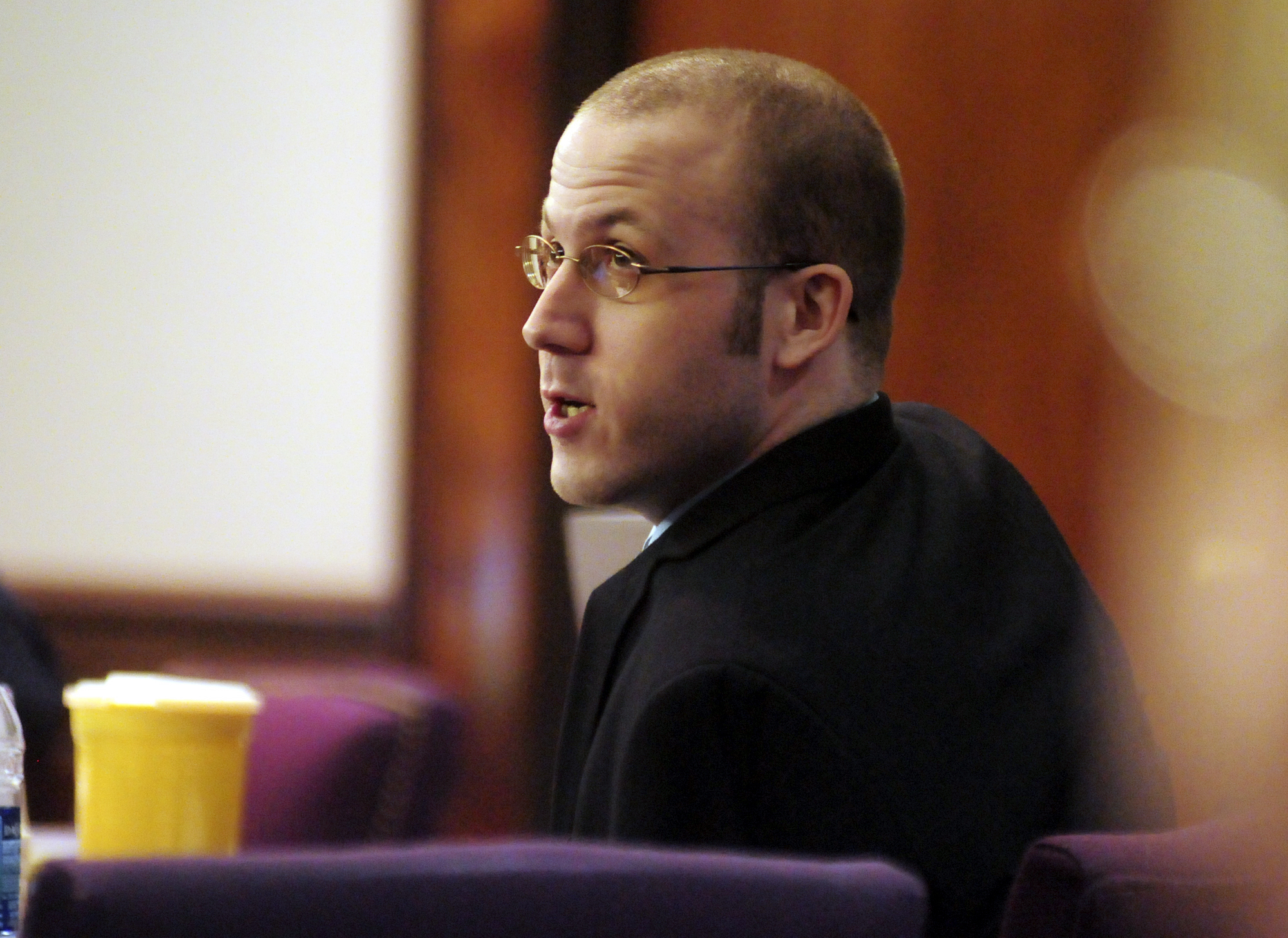 (CBS/AP) BRUNSWICK, Ga. - Guy Heinze Jr., a Georgia man convicted of beating his father and seven other people to death inside the mobile home they shared, was sentenced Thursday to life in prison without possibility of parole.

A deal among lawyers spared Heinze from a possible death sentence. Under Georgia law, he faced an automatic life sentence once the death penalty was off the table. The only thing Superior Court Judge Stephen Scarlett had to decide was whether the defendant would ever be eligible for parole.

The 26-year-old Heinze was sentenced less than a week after a Glynn County jury found him guilty of malice murderfor the Aug. 29, 2009, slayings.

Heinze's attorneys have insisted he is innocent.

In a frantic 911 call made the morning the bodies were discovered, Heinze cried out: "My whole family is dead!"

Heinze's trial almost ended with a hung jury last week during the third day of deliberations. But prosecutors last Friday dropped the death penalty in a deal with Heinze's lawyers to allow the trial judge to dismiss one juror and replace him with an alternate. A guilty verdict was returned four hours later. Afterward, prosecutors said only that there had been "a situation" with the dismissed juror that contributed to the deadlock.

Prosecutors said Heinze had been smoking crack cocaine when he killed his father and the other victims, all members of an extended family. They said he killed the first victim in a dispute over a bottle of prescription painkillers he wanted to steal, then killed the others to avoid getting caught.

Each of the victims died from multiple crushing blows to the head from what police believe was a shotgun barrel, jurors heard. Autopsies showed they suffered a combined total of more than 220 wounds. The murder weapon was never found.

Although the attack happened in the middle of the night and most of the victims were found in bed, defense attorneys argued a single assailant couldn't possibly have inflicted such carnage. They insisted that Heinze would not kill loved ones over a bottle of weak prescription pills and that police ignored evidence and alternate suspects in a rush to accuse him.

Heinze had told police he found the victims' bodies after returning from a late night away from home.

Heinze told police his father went to live with the elder Toler's family when they were both teenagers. The suspect said he considered Rusty Toler Sr. to be his uncle, and the man's children were his cousins.