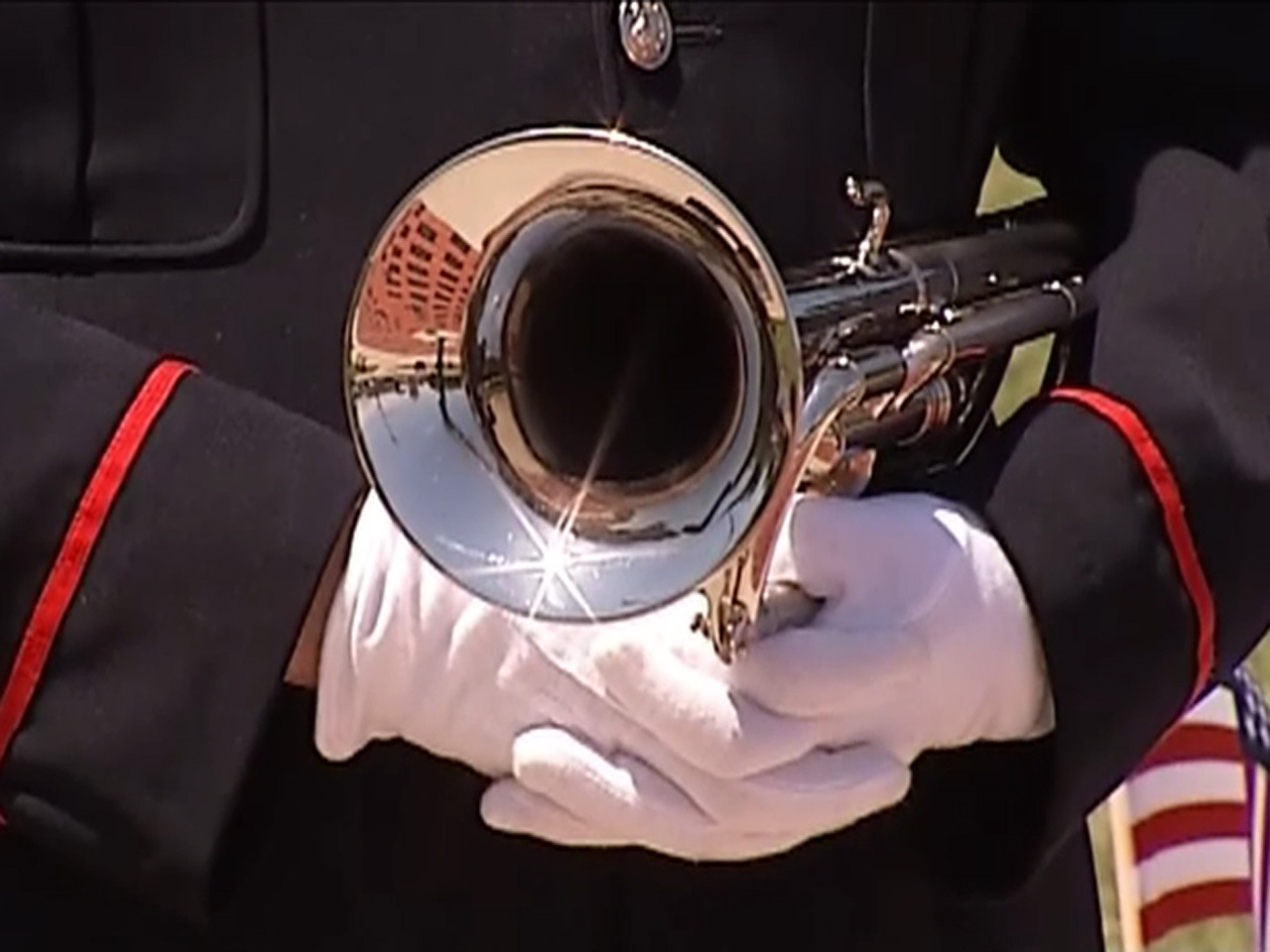 A handgun discharged accidentally at Arlington National Cemetery Monday, an hour and a half before President Obama laid a wreath at the Tomb of the Unknowns for Memorial Day.

ARLNow.com first reported the legally-owned gun was in an active duty service member's car in the cemetery's parking lot before it fired. He was trying to move the gun from under the seat when it fell to the ground, injuring his mother in the leg, Sharon Walker, spokeswoman for Joint Base Myer-Henderson Hall (JBM-HH), told CBSNews.com.

In a statement to JBM-HH, the serviceman said the shooting was an accident. Military law charges, under the Uniform Code of Military Justice, are pending so the name of the gun owner wasn't released. Police confiscated his gun as evidence, Walker said.

Mr. Obama visited the cemetery later Monday and delivered a speech in honor of fallen service members following the wreath-laying ceremony at the Tomb of the Unknowns.