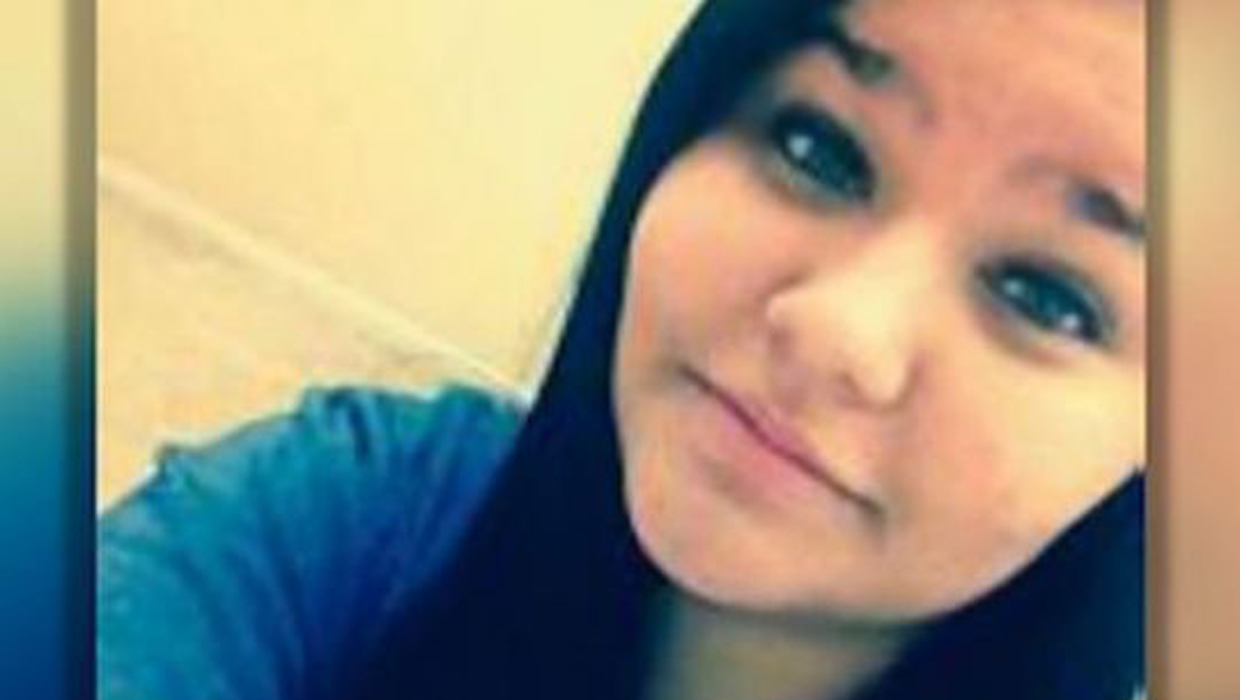 HOUSTON -- A jury on Thursday convicted a Houston-area teenager of capital murder in the death of a girl who prosecutors say was killed as part of a satanic ritual.

Prosecutor Martina Longoria told jurors during closing arguments that Reyes committed "so many horrible, heinous and inhumane things," according to the Houston Chronicle.

Reyes' attorneys had sought a lesser sentence and argued their client may be guilty of murder, but not capital murder.

Jurors during the four-day trial saw graphic photos of injuries, including an upside down cross carved on Cervantes' stomach.

A case is pending against a juvenile who prosecutors say assisted Reyes in the killing. The boy, 16 when the killing occurred, is charged with capital murder.

Authorities have said the pair was hoping to make a deal with the devil by killing Cervantes. They say the teens brought Cervantes to the apartment where they had consensual sex, but then matters spiraled out of control. The girl was struck with an ashtray, a toilet tank lid and a window blind rod, before being strangled and stabbed in the face with a screwdriver, authorities have said.

Harris County prosecutor John Jordan has said that at one point during the assault, Cervantes yelled out, "Why are you doing this to me?"

A prosecutor said Reyes wrote in an October jailhouse letter: "I was sick-minded stabbing that (expletive) 60 times. It's all good. It's what the devil asked for."

Reyes showed no emotion when the verdict was read, reports the station.

"Just like the letter he wrote from jail, he basically didn't care," family friend Jennifer Hall told the station. "He thought it was funny. He laughed about it, like it was a joke."