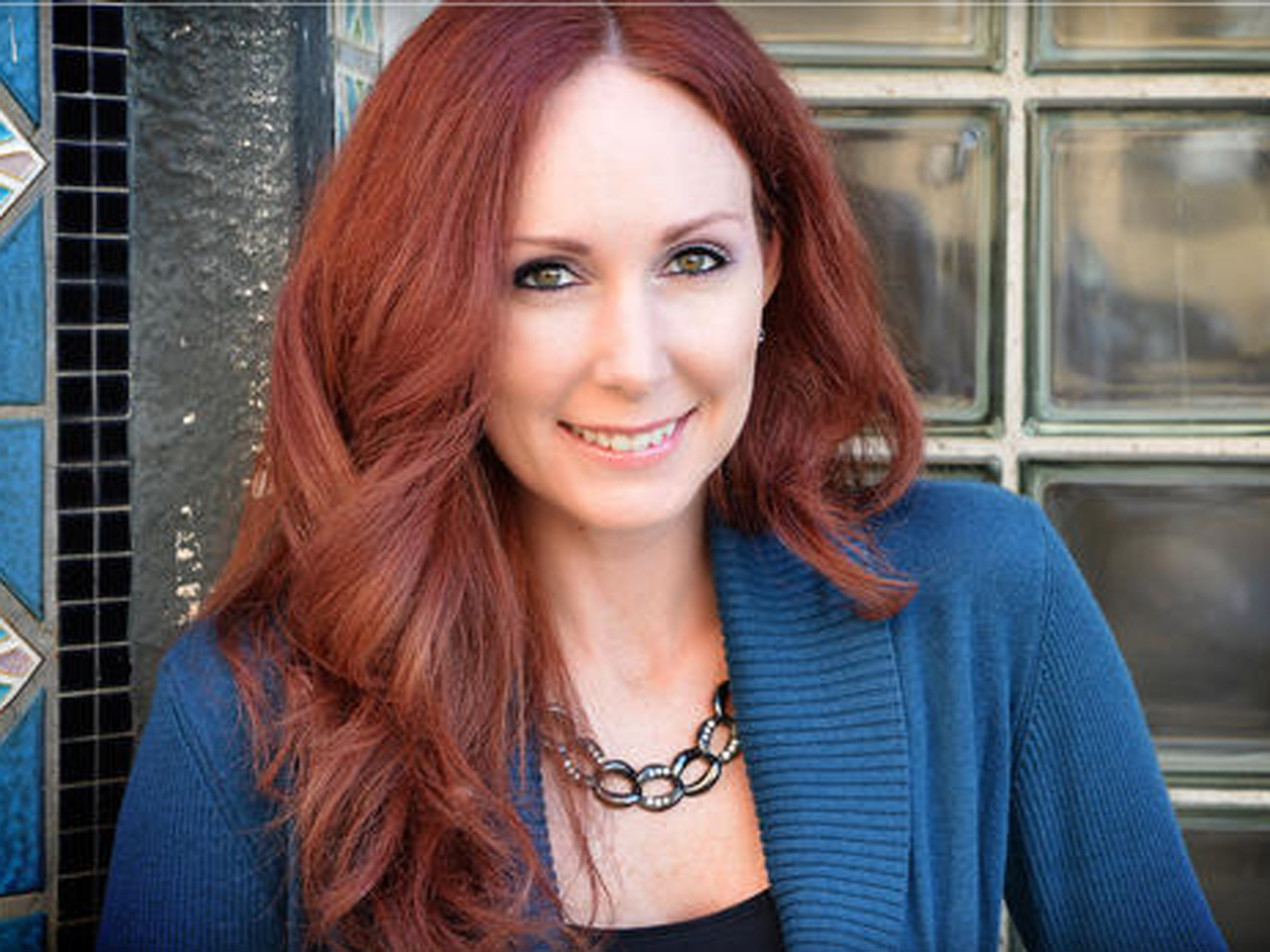 Richardson pleaded guilty in federal court in Texarkana, Texas, to a federal charge of possessing and producing a biological toxin.

Her attorney, Tonda Curry, said last month that Richardson was ready to admit her role in sending toxic letters to Obama, Bloomberg and the head of Bloomberg's pro-gun control group.

Prosecutors say that before Richardson was arrested in June, she tried to frame her now-estranged husband for mailing the letters containing ricin, a powdery substance that can cause respiratory failure if inhaled.

The letter to Obama, according to a federal indictment, said: "What's in this letter is nothing compared to what ive got in store for you mr president."

An FBI affidavit filed in the case says Richardson first contacted authorities to implicate Nathan Richardson in the scheme, but she later failed a polygraph exam and made inconsistent statements to authorities.

Richardson, who had minor roles in the television series "The Walking Dead" and the movie "The Blind Side," later admitted she mailed the letters but maintained her husband made her do it, according to the affidavit.