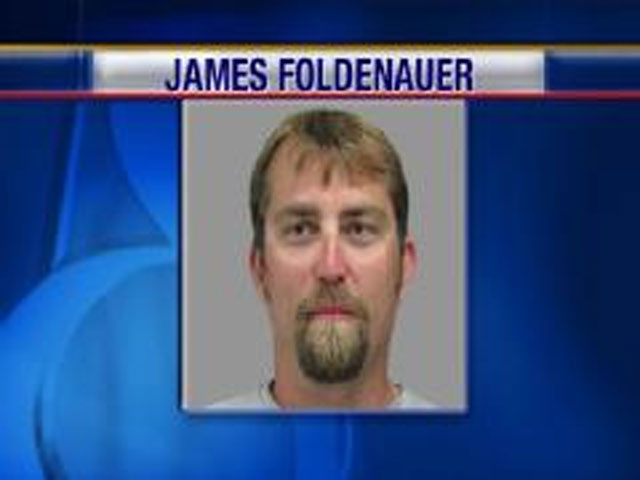 A Council Bluffs man who led police on what they believe was the fastest chase ever on a public highway in Iowa, was convicted Wednesday on charges of eluding an officer.

According to the Des Moines Register, Foldenauer was riding a 2003 Suzuki Hayabusa.

Police vehicles couldn't keep up with him on the ground, so they had to follow him in the air in an Iowa State Patrol airplane.

Assistant County Attorney Tom Nelson told the Register the high-speed chase is believed to be the fastest on a public highway in the state, and Iowa State Patrol Sgt. Bryan Michelsen said it was close to the highest speed chase he'd heard of: 205 mph in Montana.

Foldenauer's license will be revoked for a year, reports the Register, which also says that Foldenauer will be sentenced on March 8 and the DA will ask for the maximum penalty, which is two years in prison for the eluding charge, an aggravated misdemeanor.