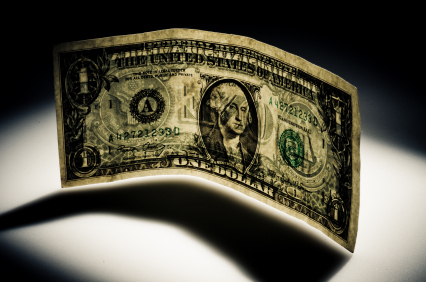 (MoneyWatch) If you're wondering why so many young college graduates are living at home, you only have to look at the kind of salaries that they are earning.

These college graduates (ages 21-24) are making an average hourly wage of $16.81 per hour, which equals a yearly salary of roughly $35,000, according to a new report from the Economic Policy Institute, a nonpartisan think tank.

Current wages are worse for women. Even though women tend to graduate from college in higher numbers, women graduates are earning hourly wages ($15) that are 13.9% less than men ($18.29).

Poor salaries for the past decade

You can see the hourly wage stagnation in the 2000's in this EPI graphic:

What's in store for the future?

There are consequences for graduating when the U.S. economy is struggling. The report provides this grim assessment:

"For the next 10 to 15 years, the Class of 2012 will likely earn less than they would have if they had graduated when job opportunities were plentiful."

This won't be much of a consolation, but young Americans who only possess a high school degree have it much tougher. Earlier in the spring, nearly one out of every three were unemployed.

The 9 safest cities in America