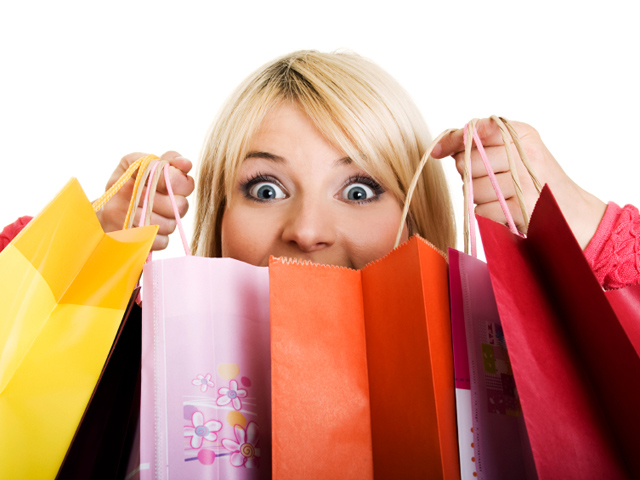 It's a great time to be a bargain hunter. The Iternet is full of online discounts -- and the biggest group buying websites are getting the benefits along with their customers.

The average consumer spends between $10 and $30 on a purchase from online discount sites like Groupon and LivingSocial. And with tens of millions of subscribers; the industry is booming, with no end in sight.

CBS News Business and Economics Correspondent Rebecca Jarvis reported these sites began popping up at the height of our recession, offering cash-strapped Americans a way to buy almost anything for at least half-off. Since then, their sales have skyrocketed, up 60 percent in 2009 and 70 percent last year.

This newest breed of bargain has gone viral, offering discounts on everything from restaurants, to theater, and even family vacations - up to 90 percent off.

Linda Abraham, of comScore, Inc., a company that tracks online traffic, said, "This is a meteoric rise of this new type of shopping, and it's not something you see every day."

Industry titan Groupon offers daily deals in cities around the world, to more than 50 million subscribers, a number that's up from just 400 in 2008.

Juliette Haji, a New York resident, says she uses Groupon for everything.

She's on her computer and smart phone every day scanning for bargains and ideas of new things to do.

Haji said, "Groupon is kind of like that friend that you have that calls you and is like 'hey, let's do this this weekend' and you're like 'ok, that sounds awesome.'"

While consumers are using the coupons to score big savings, businesses are hoping they'll boost the bottom line.

Pam Nelson owns a cupcake shop in New York. She posted an ad on Groupon for a baking class. Within two days, she had more than 7,000 new customers.

And Nelson's not alone - retailers like American Apparel and local grocery stores - have used online coupons to attract new customers.

Abraham, of comScore, says sites like Groupon are successful because they use social networks to promote deals at local businesses.

"Shopping, social, and local - those three components are converging to make it really unique," she said.

LivingSocial, is the second largest online coupon site, and it's already catching up to Groupon.

Tim O'Shaughnessy, chief executive officer of LivingSocial, said, "We reach about 26 million people every single day and that's growing at about one million and half people every week."

The site rewards its customers for advertising the daily discounts: Get three of your friends to buy a deal and that deal is yours - for free.

O'Shaugnhessy said, "People love saving money. If you can provide something to people at great value, they're going to be very interested."

The lure of the big bargain has consumers pouring money into these online sites and begging for more.

Jarvis added, "The average consumer spends between ten and thirty dollars on a purchase from online discount sites like Groupon and LivingSocial. But before you hit get in on the daily discount, keep in mind: not all deals are created equal. This is another example where it pays to be a customer in the know."

So what should be considered before buying from one of these sites?

Jarvis said, "Check coupon use - not all coupons are available for use all the time. So for example, I've used these sites previously for a spa service, and it was only available during non-peak hours between Monday and Thursday and it expired after a certain date."

"Since many vendors are smaller, double check their reputation through friends. Also, use websites like Yelp and CitySearch to see what other people are saying about their experiences."

You shouldn't just buy to buy. Jarvis said to consider if this something you really want, or do you want it because it's 70 percent off.