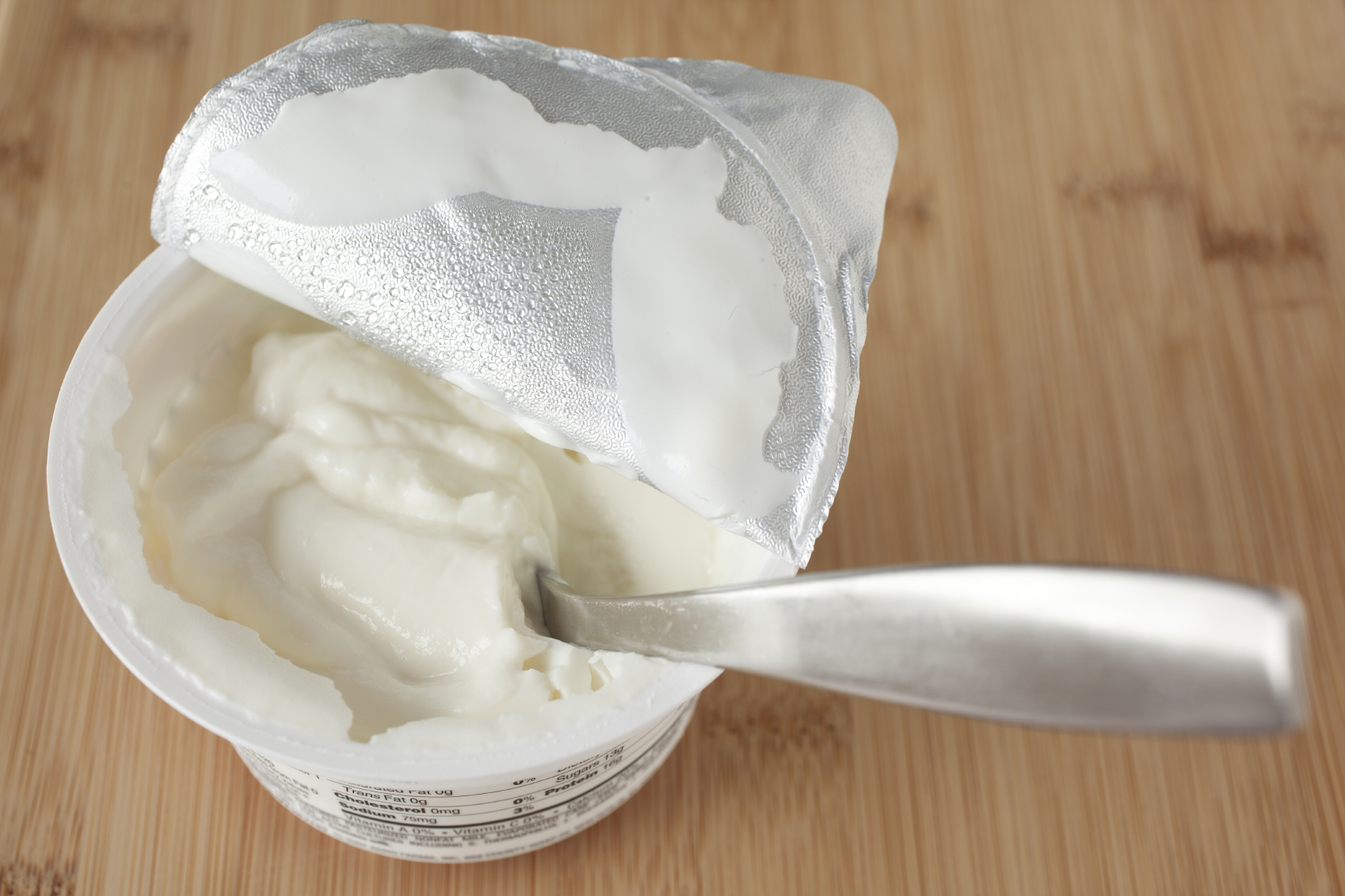 Under terms of his plea agreement, Anthony Garcia admitted he tainted a sample of the yogurt he was handing out at Sunflower Market in January. He also admitted putting some of his semen on a plastic spoon that he placed with the yogurt.

Garcia then approached a female customer and offered her a sample.

"The criminal conduct to which Anthony Garcia pleaded guilty today is completely outrageous," U.S. Attorney Kenneth J. Gonzales said after Garcia's appearance in federal court. "No one should have to endure this type of experience simply because she or he accepts a food sample while shopping for groceries."

Police say Garcia was linked to the yogurt through DNA samples. Authorities said Garcia then lied to investigators about the case.

Garcia faces up to three years of imprisonment to be followed by three years of supervised release. He has been in federal custody since his arrest in July, and remained detained pending his sentencing, which has yet to be scheduled.