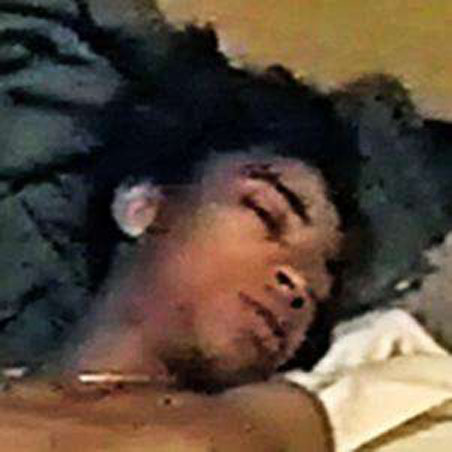 LOS ANGELES (CBS/AP) The Los Angeles Police Department has been deluged by phone calls since the release of 180 photos taken from the home of "Grim Sleeper" serial killer suspect Lonnie Franklin Jr.

The LAPD released the photos of the unknown women Thursday.

Detective Dennis Kilcoyne said Friday that they had already received hundreds of phone calls, and he expected the total number of calls to reach 1,000 by the day's end.

Several of the callers have said that they are among the women pictured in the photographs.

Investigators had attempted to identify the women in the 1000s of photographs and hundreds of hours of home video. When they couldn't identify them, the detectives felt their best option was to go public with the images, in the hopes that someone will recognize them and contact the authorities

"Now that we know who he is and what type of activity he is involved in with women," Kilcoyne said, "we are very concerned for everyone in these photographs."

Nearly all the women in the photos are black, except for two or three white women and one Latina. Some of the women appear to be sleeping.

Clear Channel Outdoor has agreed to provide billboard space across Los Angeles to display the photos.

Franklin is accused of killing women from 1985 to 1988 and from 2002 to 2007. The 14-year pause led to the nickname "Grim Sleeper." He has pleaded not guilty to charges of sexual assault and murder in the deaths of 10 women in the Los Angeles area.

Anyone with information about the women in the photographs is asked to call 1-877-LAPD-24-7.