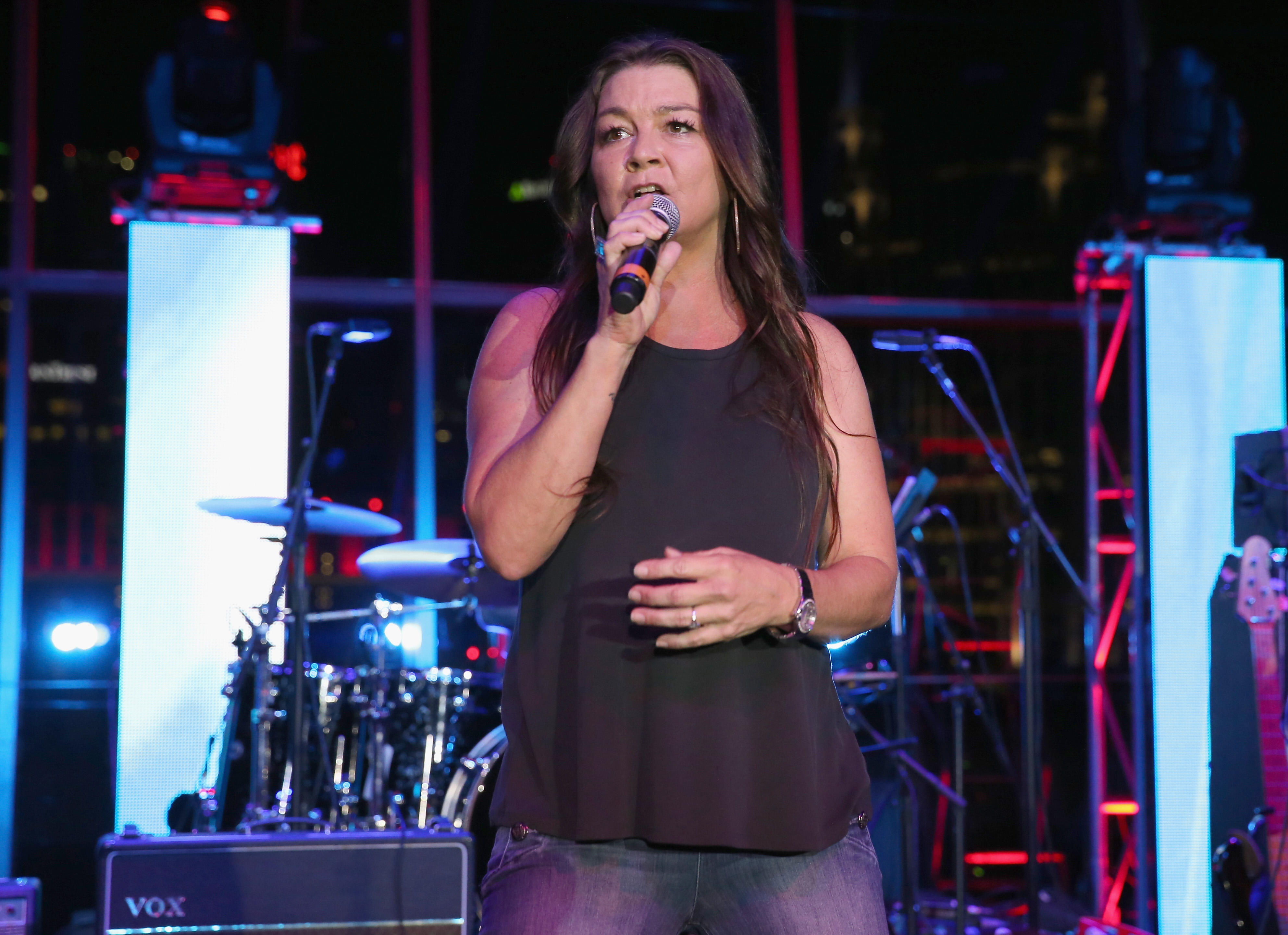 Country music star Gretchen Wilson was arrested at a Connecticut airport on Tuesday for a "minor disturbance." The singer was charged with breach of peace, reports CBS Hartford affiliate WFSB.

Wilson was flying into Bradley International Airport in Windsor Locks, Connecticut, when the incident occurred. Police were dispatched to the airport at approximately 7 p.m. They said Wilson, 45, got belligerent while they interviewed her.

She was subsequently arrested and charged. The singer posted the $1,000 bond. Wilson is scheduled to be arraigned in Enfield Superior Court in September.

TMZ reports that Wilson got into an altercation with another passenger over the bathroom.

The singer was set to perform at Mohegan Sun, a casino and resort in the area, Wednesday night.