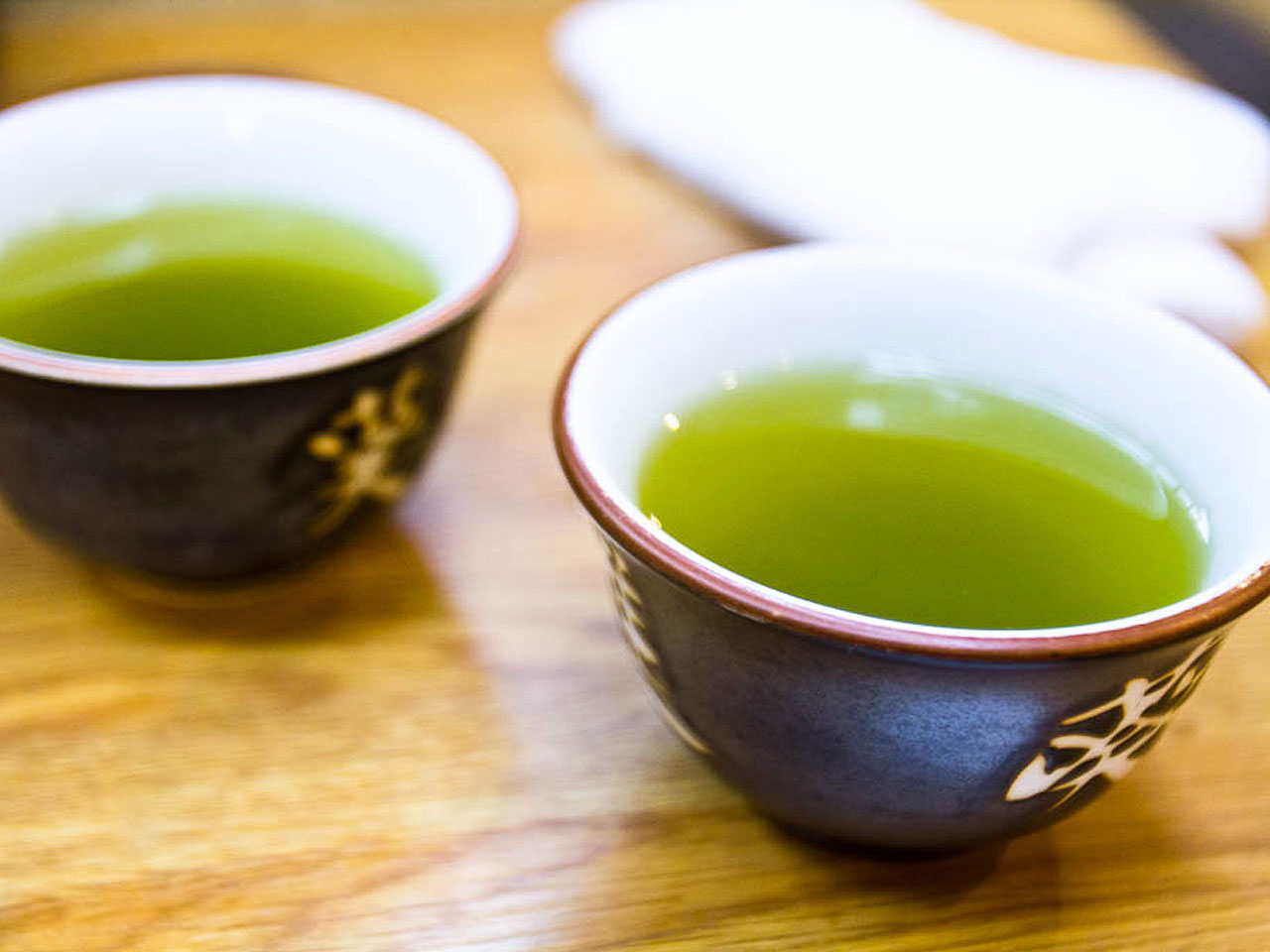 (CBS) Is green tea the elixir of immortality? The brew has long been thought to have health benefits ranging from improving mental alertness to treating stomach disorders to preventing various cancers. A new study looked at whether green tea consumption minimizes frailty and disability in the elderly.

PICTURES - Want to live to 100? What experts recommend

A functional disability is essentially a limitation or inability to perform a physical activity related to daily and long-term care, such as dressing or bathing.

For the study - published in the American Journal of Clinical Nutrition - researchers at the Tohoku University Graduate School of Medicine in Miyagi, Japan, looked at nearly 14,000 Japanese individuals ages 65 years and older. Participants filled out a questionnaire about their daily green tea consumption and other lifestyle factors. Researchers then used corresponding data on functional disability from the public Long-term Care Insurance database, following the patients for 3 years.

What makes green tea healthy? It is minimally processed and rich in antioxidants that may protect against cell damage, specifically a catechin called epigallocatechin-3-gallate, or EGCG.

Study authors noted that they found an association, but not a casual relationship. Green tea has been found to have a preventive effect on disabling diseases that cause frailty, and these diseases are a major cause of functional disability in Japan.

The authors did confirm that green tea polyphenols improved leg strength and lowered risk for depression, a common cause of functional disability in the elderly.

Said the study, "All of these findings provide a biological basis for the effect of green tea in preventing or postponing the onset of functional disability in the elderly."