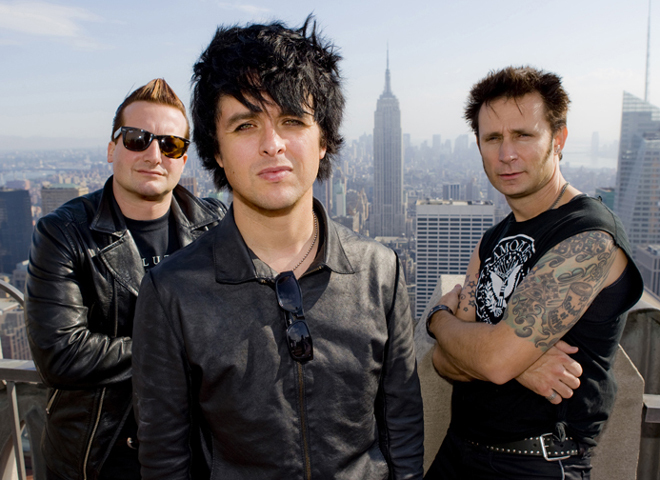 (CBS News) Green Day's Billie Joe Armstrong has been released from the hospital after being admitted over the weekend for treatment of an undisclosed illness, according to published reports.

Armstrong's hospitalization forced the band to cancel a concert in Italy, and it posted a YouTube apology.

The band was scheduled to play the I-Festival on Sept. 2 in Bologna, Italy, when the band's frontman succumbed to an unspecified illness, reports NBC News.

"We're beyond devastated," said Tres Cool. "We're as sad as you guys are. Billie's extremely upset about it, and we'll see you very soon."