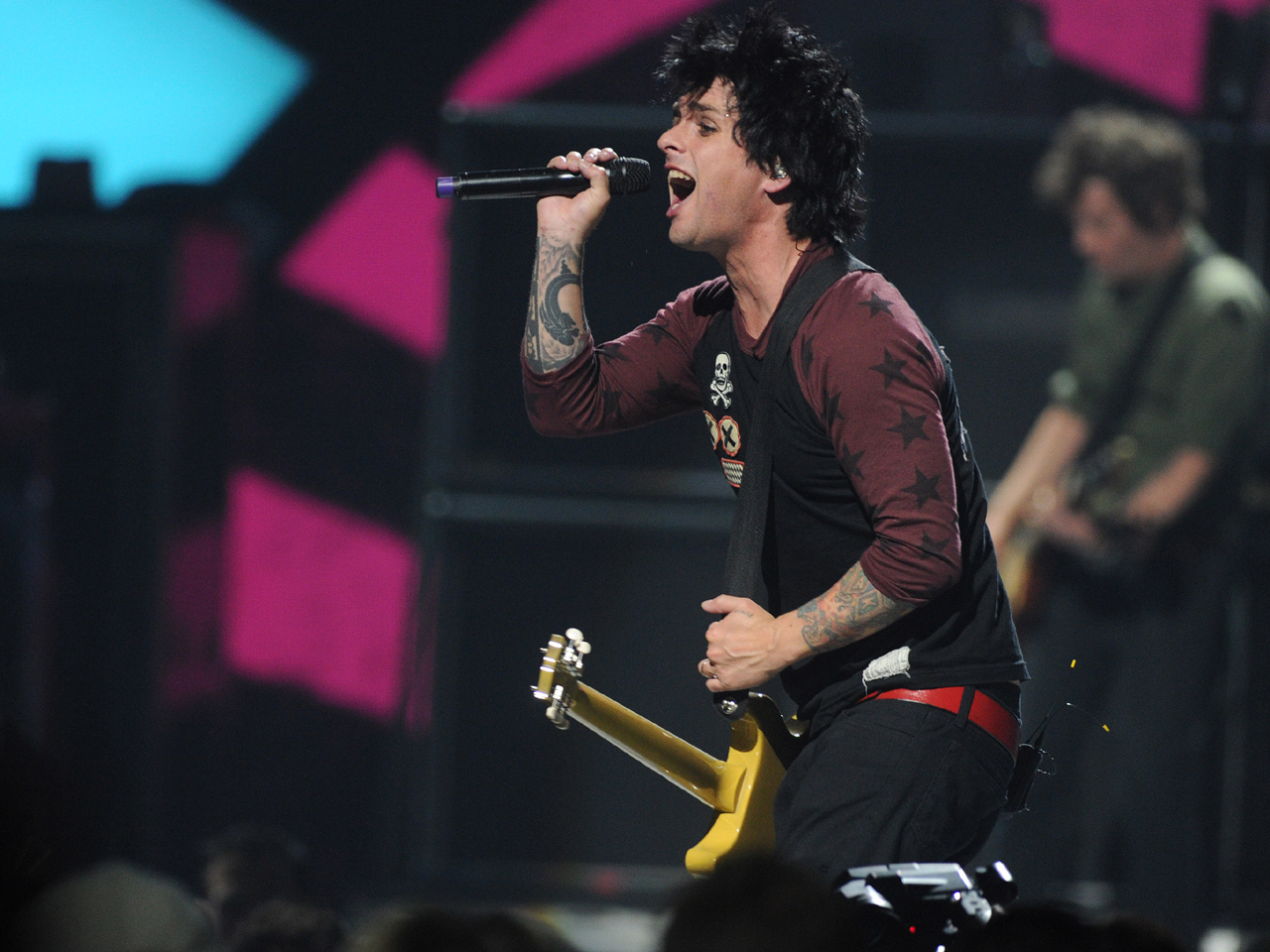 Billie Joe Armstrong opens up alcohol and prescription drug abuse in the new issue of Rolling Stone, revealing details about his blackouts.

The Green Day singer entered rehab last fall after having a meltdown at the iHeartRadio festival in Las Vegas last September, forcing the trio to cancel tour dates.

"I remember tiny things," Armstrong said about the Vegas show. "The next morning, I woke up. I asked [my wife] Adrienne, "How bad was it?" She said, "It's bad." I called my manager. He said, "You're getting on a plane, going back to Oakland and going into rehab immediately."

Armstrong also came clean on his struggles, saying, "I couldn't predict where I was going to end up at the end of the night. I'd wake up in a strange house on a couch. I wouldn't remember how. It was a complete blackout."

In December, Armstrong told fans in a statement that he's "getting better every day" and "the show must go on."

Green Day will kick off a tour in Chicago on March 28, with dates scheduled through July. The Grammy-winning group recently unveiled a new album trilogy.

The full interview with Armstrong will appear in the new issue of Rolling Stone, which hits newsstands on Friday.