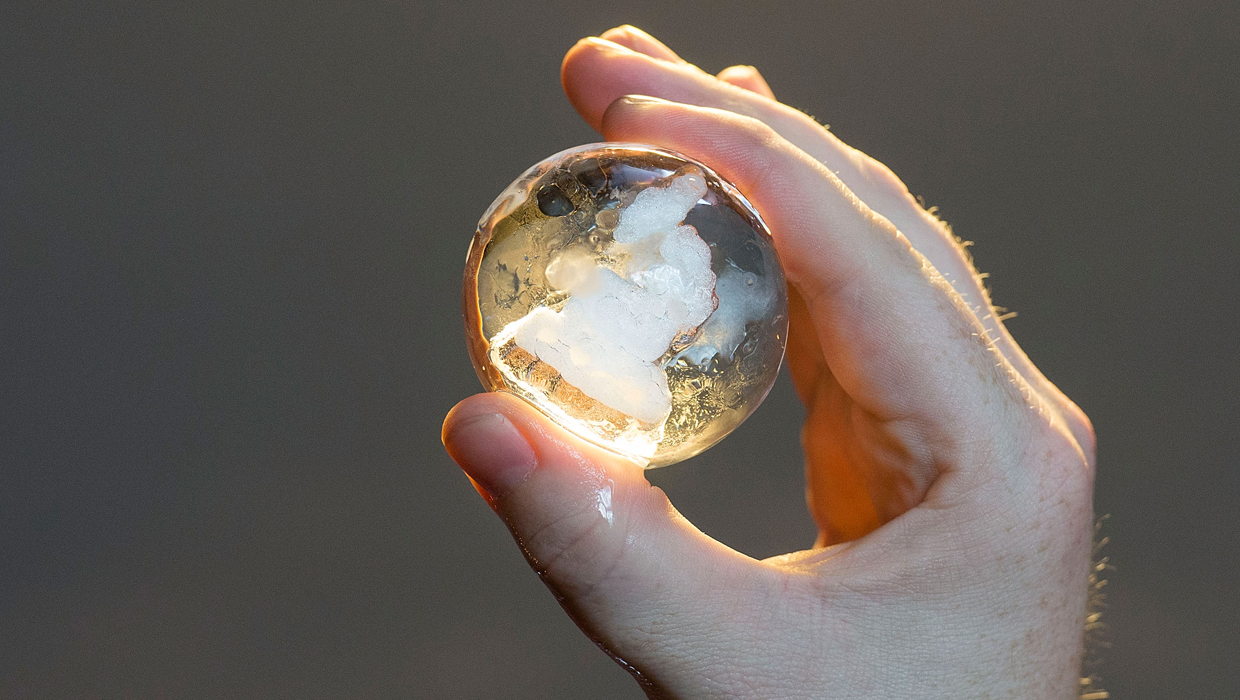 Grammys night isn't just about sounds. It's also about taste.

With recording acts already rehearsing for the high-profile awards show, Staples Center Executive Chef Joseph Martin has also been busy behind the scenes at the Los Angeles stadium -- the site of the 56th annual Grammy Awards -- working on the menu for music's biggest night.

Martin is leading a team of roughly 150 chefs who have spent four months planning and preparing meals for the likes of Jay-Z, Taylor Swift and roughly 16,000 others expected to fill the Grammys audience.

"The artists come out and really deliver that night, so we have to do the same we match their intensity on stage, and we do that in the kitchen…We look forward to the challenge," Martin dished to CBS News' Bigad Shaban.

The chef says his staff will arrive for work at 3 a.m. on the day of the awards show to make dishes which will fill all of the suites and dressing rooms at the ceremony.

Items on the menu this year will include ahi tuna sandwiches, roasted salmon, beef short rib and pork belly teriyaki.

Martin gave CBS News a behind-the-scenes look at his Grammys kitchen, watch the video above for a sneak peek.