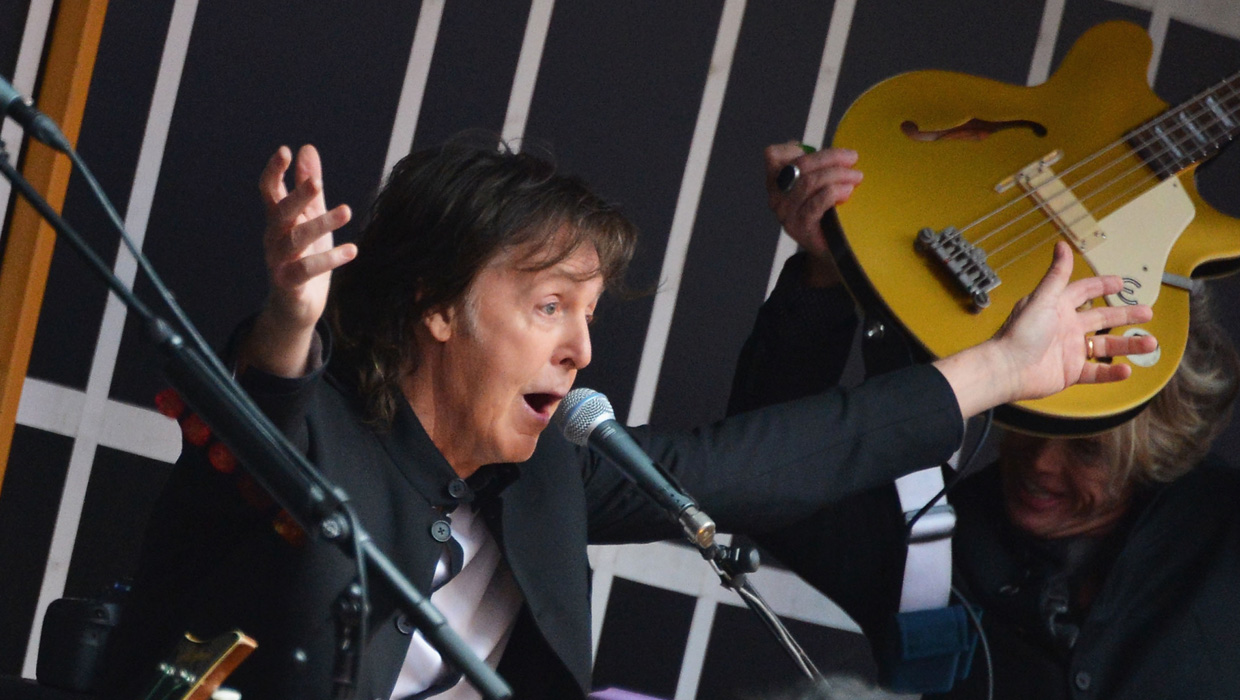 A new list of performers has been announced for the 56th annual Grammy Awards.

Entertainers joining the lineup include John Legend, Macklemore and Ryan Lewis, Kacey Musgraves, Taylor Swift and Keith Urban. Also performing are Paul McCartney and Ringo Starr, the two surviving members of The Beatles. For their work in the classic band, McCartney and Starr will each be honored at the ceremony with the Recording Academy lifetime achievement award.