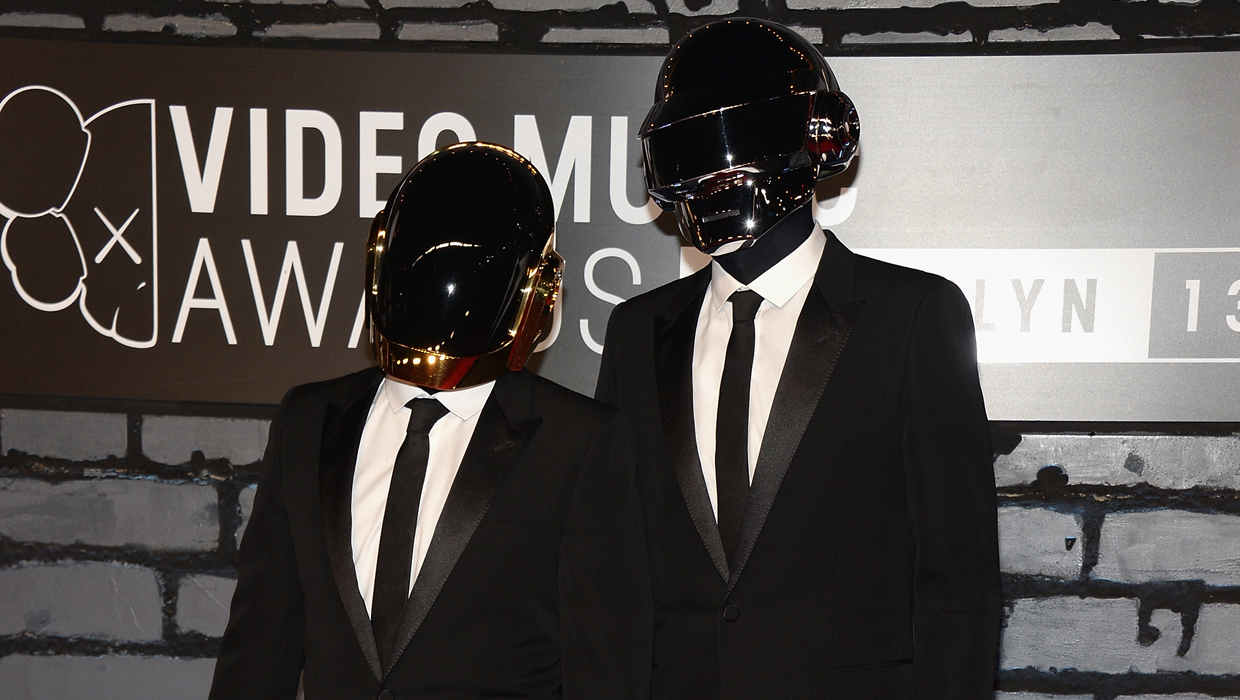 The 2014 Grammy Awards will feature a slew of performers ranging from pop to country and dance music.

This will be Daft Punk's first TV performance since playing the Grammys in 2008, and it marks Haggard's first time performing at Music's Biggest Night.

Additional performers, presenters and special segments will be announced soon for the event, set to air live from Los Angeles Jan. 26 on CBS.

Earlier this month, nominees for the annual event were announced at a concert in Los Angeles. Jay Z leads the pack with nine nods, while plenty of newcomers including Lorde scored nominations.