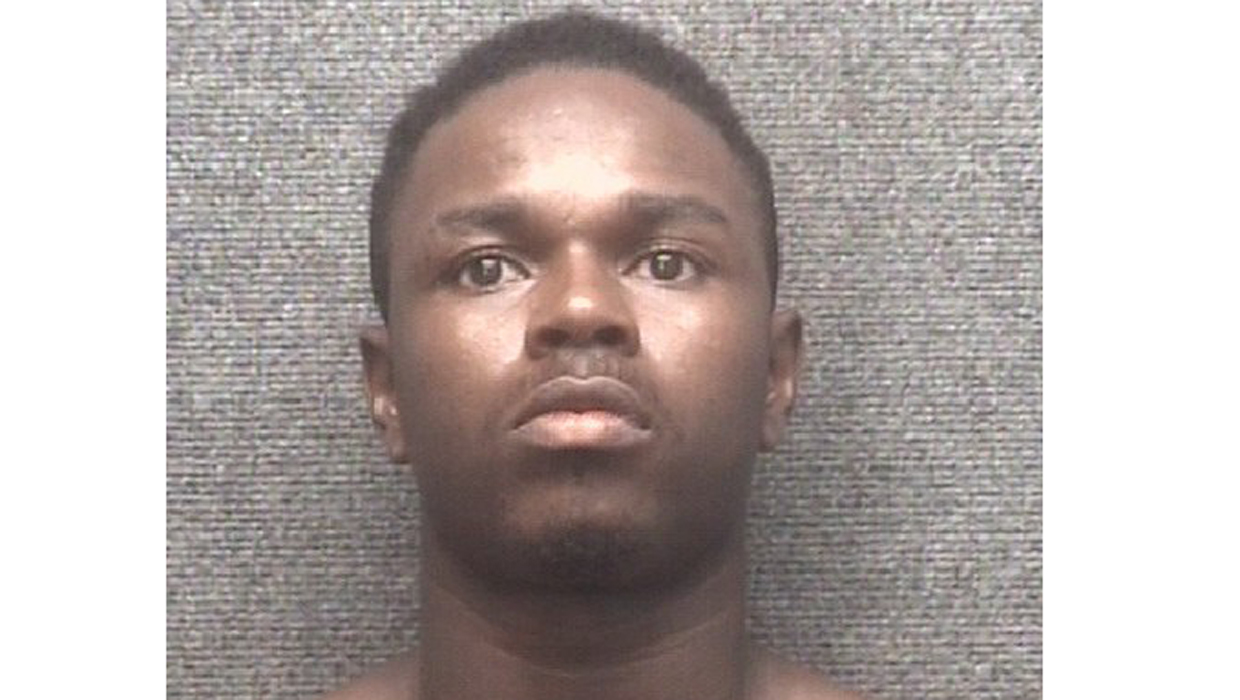 MYRTLE BEACH, S.C. -- Police in South Carolina say they were able to find a man wanted in a double homicide because he was wearing a GPS device after an earlier burglary conviction and his arrest on attempted murder charges.

The charges stem from a Saturday night shooting following an argument outside a city fire station. A police report says firefighters heard gunshots and then pounding on the station door.

Ford, who had a conviction for second-degree burglary, also was facing charges of attempted murder and weapons offenses stemming from an incident last year.

He was arrested Sunday afternoon without incident. He is in jail and it was not immediately known if he had an attorney.

According to arrest warrants, witnesses said Ford and Burgess were arguing when Ford pulled out a gun and began to fire "multiple rounds, striking both victims."

Court records show he was released on bond with the tracking device just last week on charges of attempted murder stemming from a gunfight at a local pub last August.