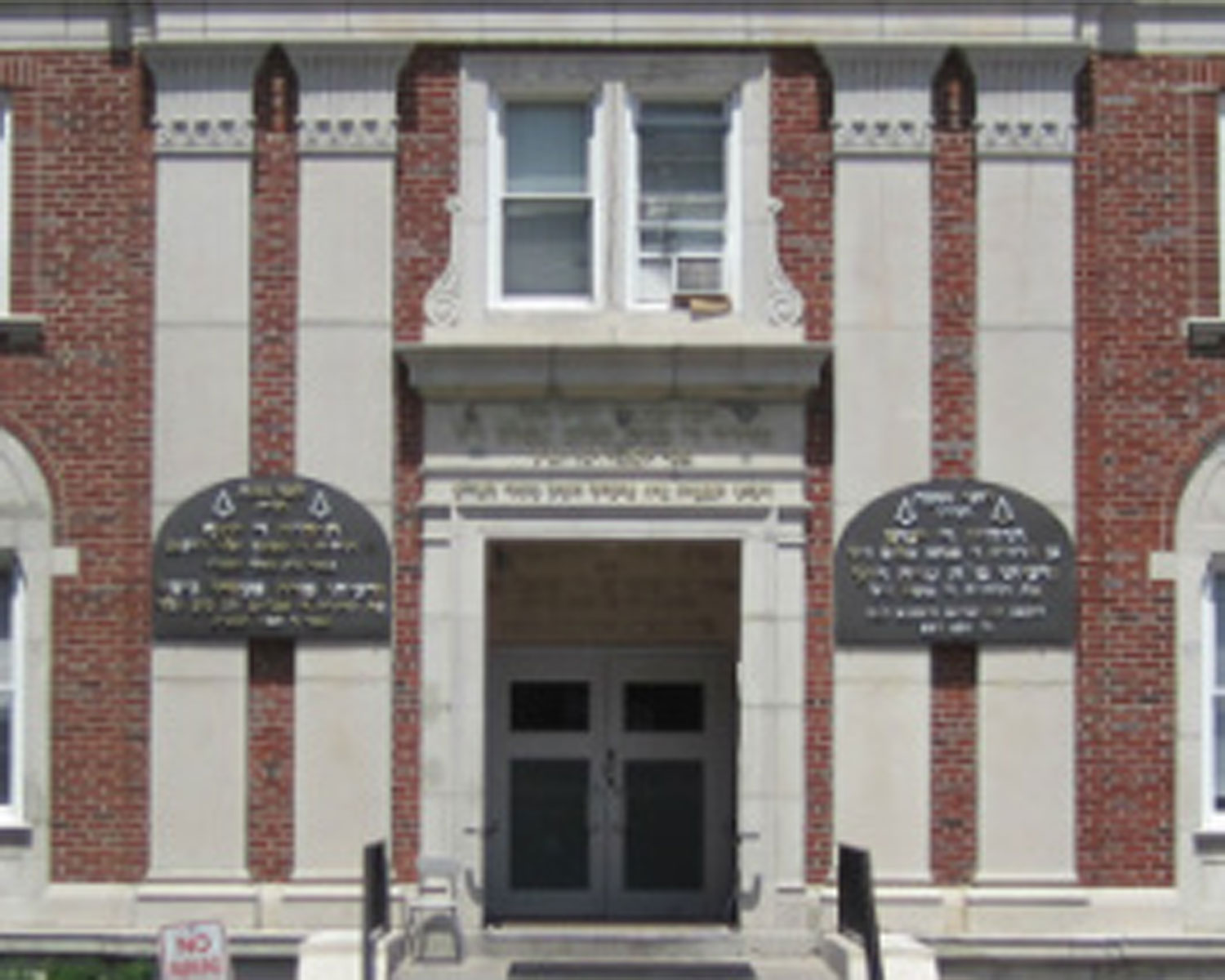 STAMFORD, Conn. -  The nephew of Connecticut Governor Daniel P. Malloy has been arrested on charges of trespassing at a Jewish academy.

The Stamford Advocate reports that police say Kerry Malloy, 28, and his girlfriend Courtney Wilson, were each charged with criminal trespassing, breach of peace and conspiracy after they returned to the Yeshiva Bais Binyomin in Stamford on Monday after having been escorted out earlier.

Police say Malloy, when asked to leave, claimed a constitutional right to observe and inquire about Judaism.

The couple was released on $500 bond. Their arraignment is scheduled for Jan 6.

A spokesman said the governor's office did not have an immediate comment.