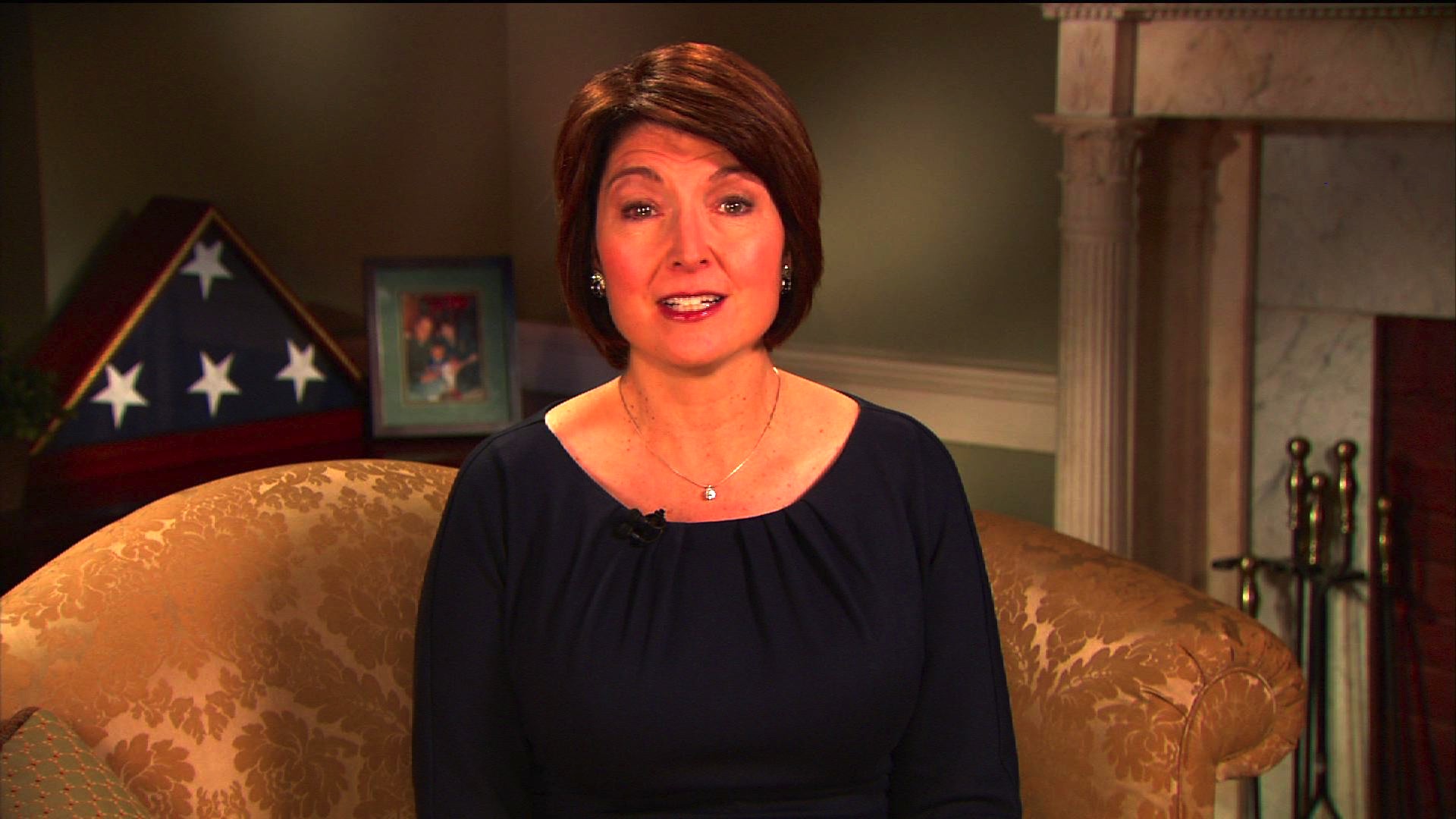 In his State of the Union address Tuesday night, President Obama offered a series of proposals to jumpstart the sluggish economy, acknowledging that “Inequality has deepened [and] upward mobility has stalled.”

Moments later, however, congressional Republicans suggested in their official -- and unofficial -- responses to the speech that Mr. Obama’s agenda has only exacerbated the nation’s economic problems.

“The president talks a lot about income inequality,” said Rep. Cathy McMorris Rodgers, R-Wash., in the official Republican response. “But the real gap we face today is one of opportunity inequality… And with this administration’s policies, that gap has become far too wide.”

The unemployment rate fell last month, but as McMorris Rodgers noted, “more Americans stopped looking for a job than found one.”

“Too many people are falling further and further behind because, right now, the president’s policies are making people’s lives harder,” she said.

At a time when the Republican Party is attempting to refurbish its image -- particularly to make it more inclusive and inviting for women -- McMorris Rodgers offered a fresh face for the GOP. Recalling her childhood on her family’s orchard, McMorris Rodgers, the highest ranking Republican woman in Congress, said she never dreamed she’d grow up to be the 200th woman to serve in the House of Representatives. In addition to being a lawmaker, she stressed her role as the mother of three children, including one son with Down syndrome.

The congresswoman used her story to put a personal spin on the GOP’s familiar attacks against the Affordable Care Act. “Republicans believe health care choices should be yours, not the government’s,” she said. “And that whether you’re a boy with Down syndrome or a woman with breast cancer… you can find coverage and a doctor who will treat you.”

Even as the Republican Party tries to regroup ahead of the 2014 elections, the response to Mr. Obama’s speech made clear the GOP remains divided. While McMorris Rodgers spoke for the party, Sen. Mike Lee, R-Utah, responded for the tea party while Sen. Rand Paul, R-Ky., gave his own response.

“I’d like to speak especially to those Americans who may feel they have been forgotten by both political parties,” Lee said. The first-term tea partier also addressed inequality but with a more populist tone.

“But where does this new inequality come from?” he asked. “From government — every time it takes rights and opportunities away from the American people and gives them instead to politicians, bureaucrats, and special interests.”

He called Obamacare an “inequality Godzilla” but also reminded tea partiers that they must do more than protest policies they don’t like.

Citing work being done by traditional conservatives like Sen. John Cornyn, R-Texas -- as well as work that conservatives are doing with liberals on issues like criminal-justice reform -- Lee said the tea party movement must keep “a positive focus on the kind of nation we want to be and become.”