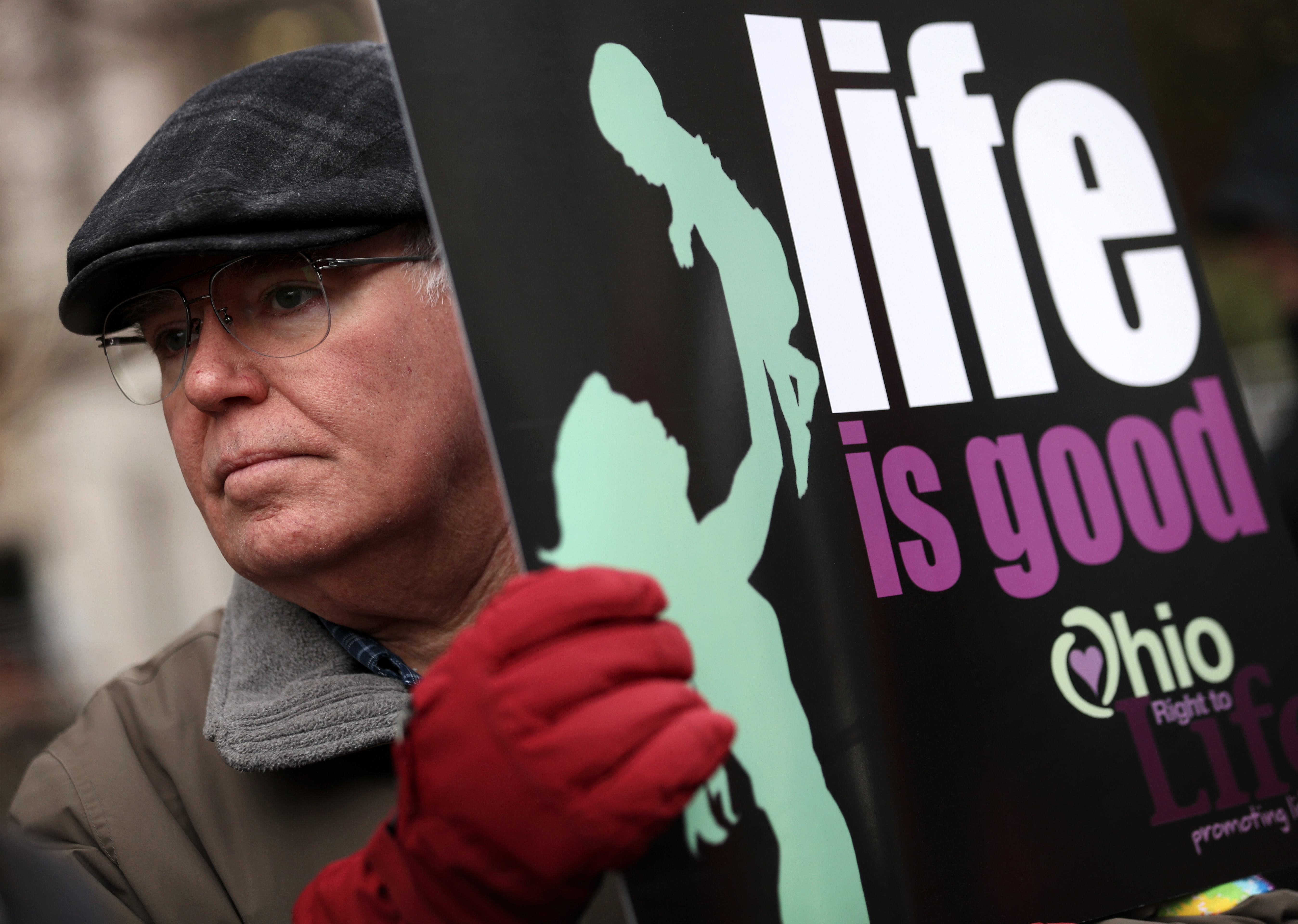 The Republican National Committee (RNC) on Wednesday will kick off its annual winter meeting with a presence at the annual “March for Life” in Washington, D.C., signaling that the Republican Party is embracing some familiar themes -- primarily, its opposition to abortion rights and to Obamacare -- as it heads into the midterm election year.

That doesn’t mean there won’t be changes to discuss at the winter meeting -- GOP officials have plenty to consider after losing the presidential race and some key Senate races in 2012, in part because of the Democrats’ characterization that the GOP is waging a “war on women.” However, the changes that the RNC will be discussing this week have more to do with tactics than with the party’s underlying philosophy.

Republicans have had a good “family conversation” over the last year, one RNC official said last week. While there were some disappointing losses in 2012, none of that has diminished GOP voters’ intensity and desire to vote, the official said. The challenge now, as the committee perceives it, is to build the infrastructure to support those voters.

The RNC started that process last year, when it laid out its shortcomings and its potential reinvention in the report of the "Growth and Opportunity Project.” By the end of 2013, the committee had an $18 million cash advantage over the Democratic National Committee.

“The reason we did pretty well in 2013 is that we were selling a plan,” RNC Chairman Reince Priebus told reporters earlier this month. “The plan was putting boots on the ground early, getting into Hispanic, African-American and Asian communities, and fixing a pretty big digital and data problem.”

The RNC is already investing in a strong ground game for the 2014 elections, having already recruited more than 8,000 precinct captains. The committee has one of the largest, most diverse staffs it has ever had, officials said last week, and it has restructured its operations so they are data-driven. The committee is investing in all 50 states while eyeing some states where they could invest more substantially ahead of the 2016 election cycle.

Looking ahead to 2016, the RNC this week will discuss rules regarding the primary calendar, convention changes and the debate schedule. The committee could finalize plans to speed up the primary calendar, potentially moving the Republican National Convention to late June or early July 2016. The process of selecting a site for the convention also begins at the winter meeting.

The RNC is also considering a tactical defense against the Democrats’ “war on women” attack that in 2012 brought down candidates like Missouri’s GOP Senate candidate Todd Akin. The committee will consider a new resolution that states the RNC will not support the “strategy of silence” when it comes to Republican candidates and the issue of “life,” urging candidates to defend their positions and fight back.

The resolution states, “Staying silent fails because this strategy allows Democrats to define the Republican brand and prevents the Republican Party from taking advantage of widely supported pro-life positions… to attract traditional and new values voters.”

RNC delegate Ellen Barrosse, also a board member of American Principles in Action and the author of the resolution, told CBS News that GOP candidates like 2012 presidential nominee Mitt Romney and Virginia’s 2013 Republican gubernatorial nominee Ken Cuccinelli lost their respective races after inadequately answering charges that they were insensitive to women’s issues. Democrat Terry McAuliffe only narrowly beat Cuccinelli in November after pro-abortion rights groups poured money into the campaign.

The Virginia race offered up a model for pro-abortion rights groups ahead of the 2014 elections, and they plan on launching a more aggressive offensive strategy this year.

Barosse, however, contends that Republicans can beat that line of attack if they defend their position.

“Our polling shows that in a situation where Democrats attack Republicans with ‘war on women’ rhetoric and Republicans then attack Democrats for their extremism on abortion, both candidates suffer...  but the Democrat suffers more, and he won’t [use that attack] again,” she said.

The RNC has already proven it won’t shy away from its party platform when it comes to abortion rights -- the committee carved out time on the first day of the winter meeting specifically so its members could attend the March for Life on Wednesday, and it chartered a bus to the event. Priebus himself will attend the march, which is billed as a nonpartisan event.

Tom McClusky, vice president for government affairs for the March for Life, said Priebus is “the first [RNC] chairman who I think is embracing the Republican platform in this way.”

“I think Reince Priebus is doing this on principle, but I also think it is a good political move,” he said, pointing the approximately half a million attendees that his group says attended last year’s March for Life, as well as the growing number of anti-abortion rights measures that are being passed at the state level.

While it embraces its anti-abortion rights stance, the GOP is also keeping up its charges against the Affordable Care Act.

“When you’re talking about something that takes up a sixth of the United States economy and that has been dramatically misrepresented to the American people and that's affecting everybody... it’s impossible for this not to be the number one issue,” Priebus said earlier this month.