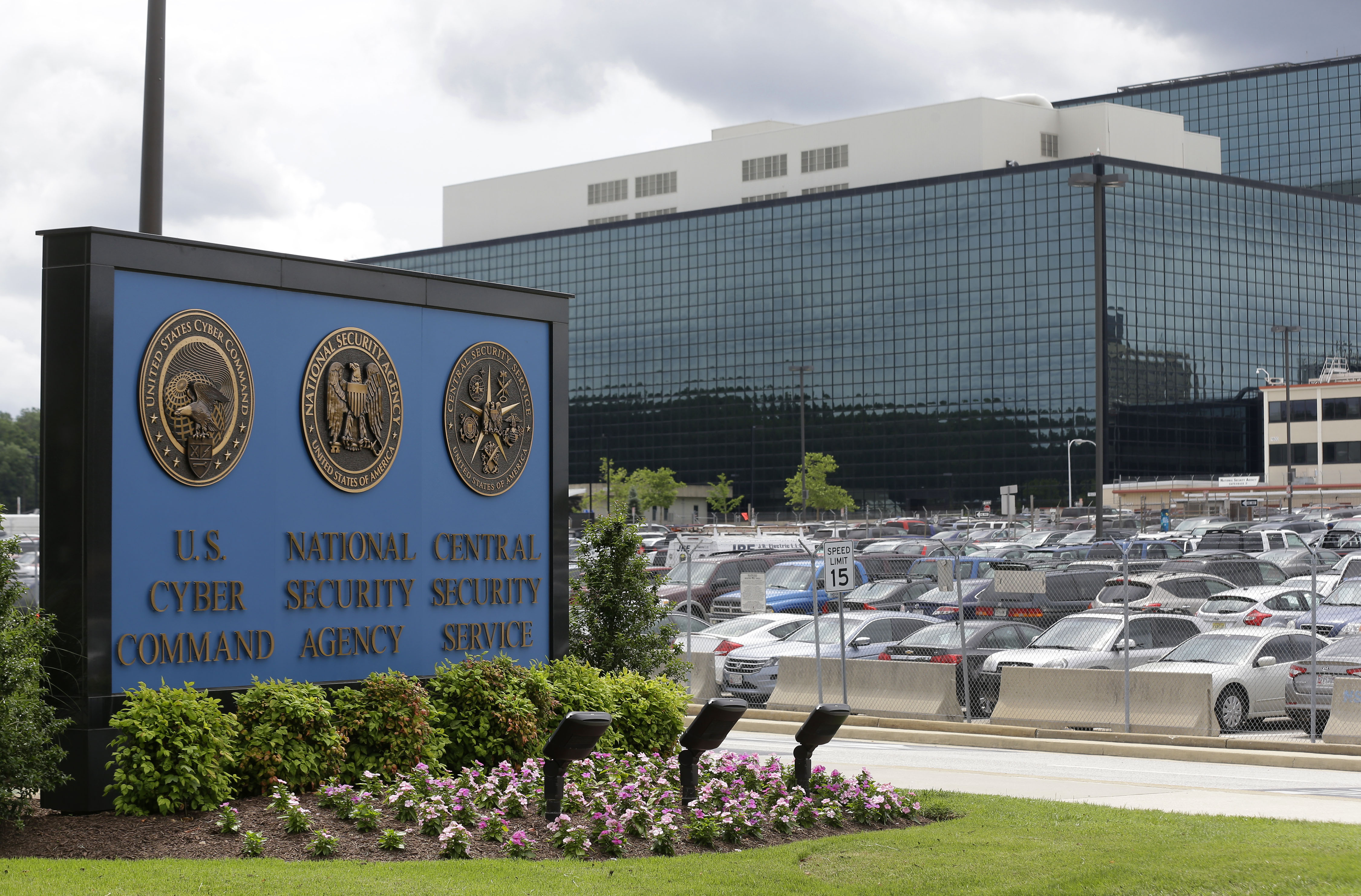 Florida Sen. Marco Rubio called the NSA's metadata collection program a "critical" tool in the nation's counter-terrorism arsenal -- one that the intelligence agency was forced to give up with the passage of the USA Freedom Act earlier this year.

"They have lost an intelligence tool that was very valuable, because they're trying to go back to phone companies," Rubio told CNN in an interview Sunday. "Most of -- many of these phone companies are saying, we're not even going to retain records."

The USA Freedom Act, officially signed into law in June, stymied the government's ability to collect and retain phone records. Instead, it required private telecommunications companies to hold on to that data. Federal officials would then be able to tap their information trove by making specific data requests.

The Florida Republican pointed to Syed Farook and Tashfeen Malik, the two shooters in California who authorities believe may have supported ISIS, as a reason to reinstate the bulk data gathering powers.

"For them to conduct this attack, I believe that it is highly possible, highly likely that they dealt with somebody at some stage in this process, whether it was a person who helped them finance this effort or individuals that provided weapons," Rubio said. "And that's why you want access to the metadata."

"People wind up on your radar that perhaps wouldn't have been on your radar" without added surveillance powers, Rubio added. Under the USA Freedom Act, "that information will not be there for us to look at."

And while Rubio emphasized that "metadata alone isn't going to solve all the problems," he claimed it was an "important piece of a bigger puzzle that allows you to disrupt potential terrorist plots."

On Sunday, South Carolina Sen. Lindsey Graham pledged to reinstate the NSA's bulk phone records collection powers, ensuring he would make the program "as robust as possible within the constitutional limits."

In his interview with NBC News, the Republican contender also voiced support for increasing the budgets of other intelligence agencies.

"I would set aside all these budget cuts are going to devastate the FBI, the CIA and NSA. Sequestration cuts are not only gutting the military," Graham said. "They're gutting the FBI. So if I were president, I would set these cuts aside."

And in an interview that aired Sunday on CBS' "Face the Nation," New Jersey Gov. Chris Christie pushed to "strengthen our intelligence, strengthen our law enforcement community."

"If a developmentally disabled center in San Bernardino, California, is a target, then every place in America is a target," he said. "That's why it was so wrong for Congress and the president to pull back on our surveillance capability with the [National Security Agency], so wrong to demoralize our intelligence community through the report they issued at the end of this last year."

Christie took intelligence gathering one step further and called for "increased surveillance, creating relationships with mosques in the Muslim American community across the country."

"We did that after 9/11 and prevented attacks in New Jersey and all across the country," he added.

Still, not all Republican presidential hopefuls are on board with expanded surveillance powers, even with the threat of domestic terrorism hanging over the nation after the San Bernardino attack.

"How much liberty do we want to give up for a false sense of security?" Paul asked during an NBC News interview. "The government has investigated our program of collecting through a generalized fashion everyone's phone records in the country, and they've found that no terrorist case has been thwarted through this."

The GOP 2016 candidate pointed to the mass attacks in Paris last month, and said that French authorities "have a program a thousandfold more invasive collecting all of the data of all the French."

"Yet," he added, "they still weren't able to see this coming."