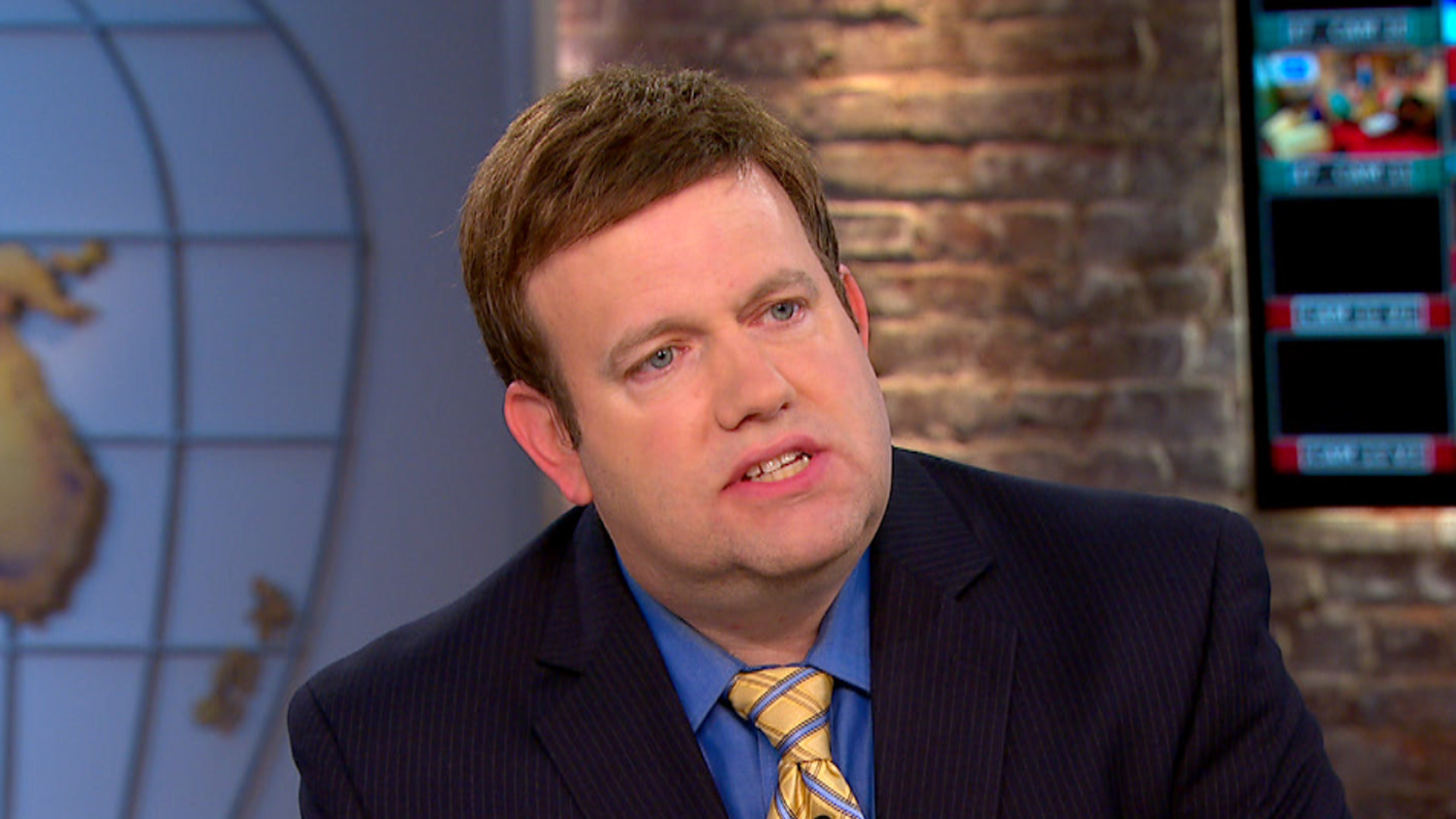 (CBS News) Republican pollster Frank Luntz said Wednesday that even though the gap between Mitt Romney and President Obama is widening, Romney still has a chance to turn the election around.

"Romney has 90 seconds in the opening of the first debate to make a difference," Luntz said on "CBS This Morning." He added, "These debates can and do make a difference. If there is a defining moment in the debates, it could still shift."

Luntz said the Democrats have been "on message" and running a successful campaign since the conventions and the results are showing in the polls, including the latest by Quinnipiac University/CBS News/ NY Times that shows the president widening his lead in Ohio, Pennsylvania in Florida.

"I think when we look back at this campaign, we're going to realize you can't have the same impact in September that you could have in June, July and august," Luntz added, referring to campaign advertising that help to form voters' perceptions.

"It's very easy for someone's perceptions to be destroyed if they don't know anything about you," he said.

Luntz argued that Romney's advertising errors have changed the optics of the election. "It has become a referendum on Mitt Romney," he said.