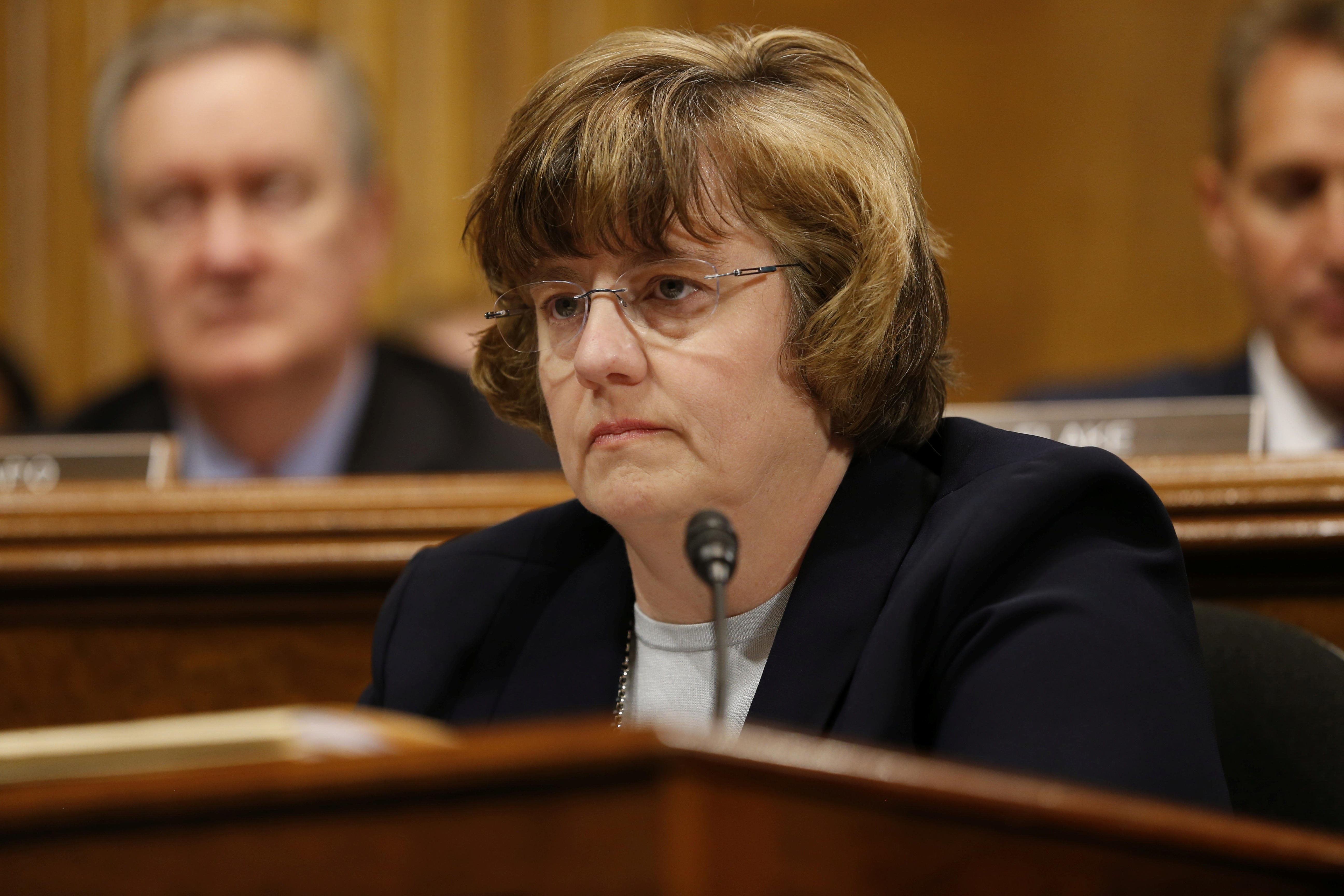 Arizona prosecutor Rachel Mitchell, who was hired by Senate Judiciary Committee Republicans to question Judge Brett Kavanaugh and his accuser Christine Blasey Ford during the committee's hearing into allegations of sexual assault against Kavanaugh, questioned the credibility of her accusations and called the case "weak" in her assessment of Ford's allegations.

In a memo to Senate Republicans, Mitchell details nine main points she says raise questions about the credibility of Ford's account. She concludes no prosecutor would bring the case, nor is the evidence sufficient to prevail even in a civil trial.

"In the legal context, here is my bottom line: A "he said, she said" case is incredibly difficult to prove. But this case is even weaker than that," wrote Mitchell.

Mitchell cited Ford's inability to pinpoint when the alleged assault took place, her struggle to clearly identify Kavanaugh as her assailant by name, lack of key details like how she got to the party or where the party took place and inconsistencies in her account of the encounter as areas of concern in her allegations.

The prosecutor largely stuck to procedure during Thursday's day-long hearing, probing Ford on specifics of a polygraph test she took as well as relationships with people involved in her allegations.

She also asked Ford about how she had arrived at the hearing. Ford, who lives in California, had previously expressed fear of flying, although she acknowledged she took a plane in this instance and also has flown on vacations. Mitchell's report cited this portion of the hearing as questionable, saying it was not clear that her attorneys ever responded to Committee Chairman Chuck Grassley's offer to send investigators to meet her in California to conduct her interview.