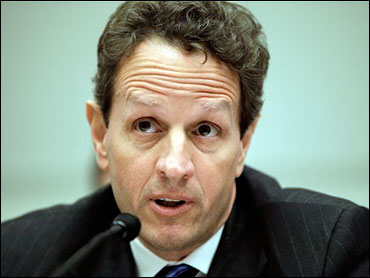 The Obama administration's aggressive plan for strict scrutiny of hedge funds and other freewheeling investors, part of the biggest expansion of financial restraints since the Great Depression, is drawing instant opposition from Republican lawmakers and the rules' targets. And skeptics are questioning whether the new rulebook would work anyway.

Wall Street wizards have proved adept at designing complex financial products to sidestep existing regulations. And Vincent Reinhart, former director of monetary affairs at the Federal Reserve, says, "You're going to see firms try to figure out how to be under the radar."

For example, private equity investors might try to buy large hedge funds and chop them into funds that would be small enough to operate unregulated, Reinhart said.

"We need much stronger standards for openness, transparency and plain commonsense language throughout the financial system," he told the House Financial Services Committee.

The administration's proposals, which require congressional approval, include: