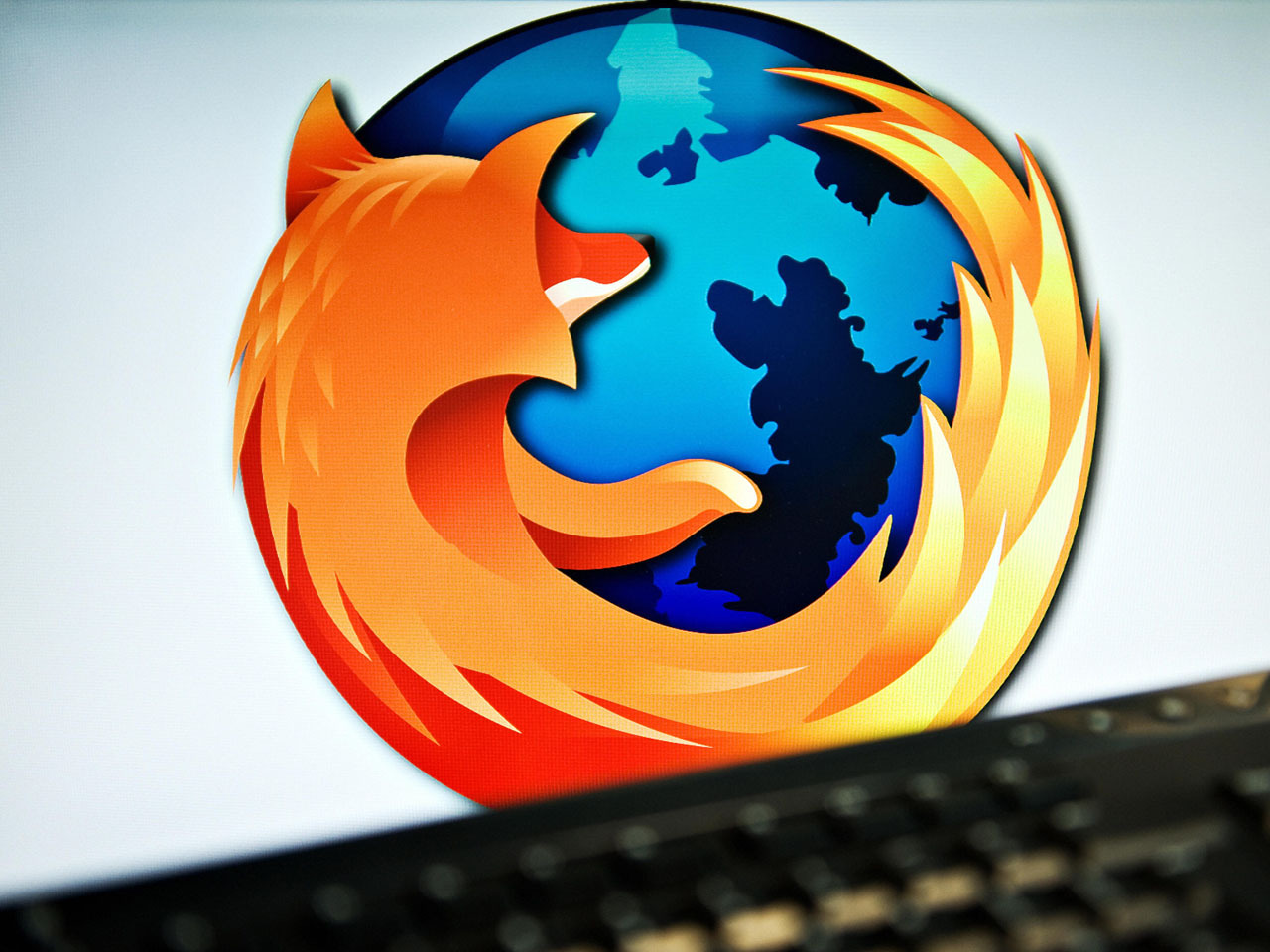 (MoneyWatch) Google (GOOG) faces a new competitor on the mobile devices front. Mozilla, the non-profit foundation that makes the Firefox browser, among other software packages, and Foxconn, which had until recently been Apple's favorite manufacturing outsourcer, are teaming up to produce a range of devices.

Will they take the entire world by storm? Unlikely. But the two companies together could do something that could threaten Google and the rest of the established order of mobile: Create the beginning of a viable mobile platform choice independent of the powers that be.

Google has been successful in mobile because it was able to underwrite an innovative strategy: Provide an increasingly robust and consumer-friendly operating system for device manufacturers. Apple had leapt ahead of others with touch-based interfaces and tightly integrated software, hardware, and services, while providing a platform for third-party applications and content.

None of the existing software choices, whether Microsoft Windows Mobile or Linux, was up to snuff. Apple was a closed system. Symbian from Nokia wasn't adequate. Google offered the companies a free package, Android, which let them compete. Advertising would eventually pay for Google's investment. Who else could invest in creating a software platform and put off monetization?

Mozilla could. The non-profit doesn't need to keep investors happy and it uses an open source development approach that gets assistance from top software talent around the world.

And Mozilla really must get into the operating system business. As tight integration of software and hardware continues as a trend, the future of standalone browsers and email readers looks increasingly bleak. One way to keep a hand in for Mozilla to get its software DNA baked into devices.

Foxconn has seen Apple starting to shift more manufacturing to competitors, surely a painful blow after investing in robotics and facilities largely tuned for producing iPhones and iPads. There is also a limit to financial growth when your work is all low-margin assembly for a demanding client.

Combining a Firefox-like platform, which would be familiar to many millions of people who used the browser, with the hardware could make a tempting choice for many consumers. There are drawbacks still: No greater platform of content yet. But an Amazon might jump on the possibility of expanding its reach to more mobile customers, and there will be many developers familiar with the underlying software and how to program for it.

Will this take over the western world? Certainly not right away. But inexpensive devices with known software could be a hit in Asia and could sell many units, even if not the subject of clever and ironic television commercials.