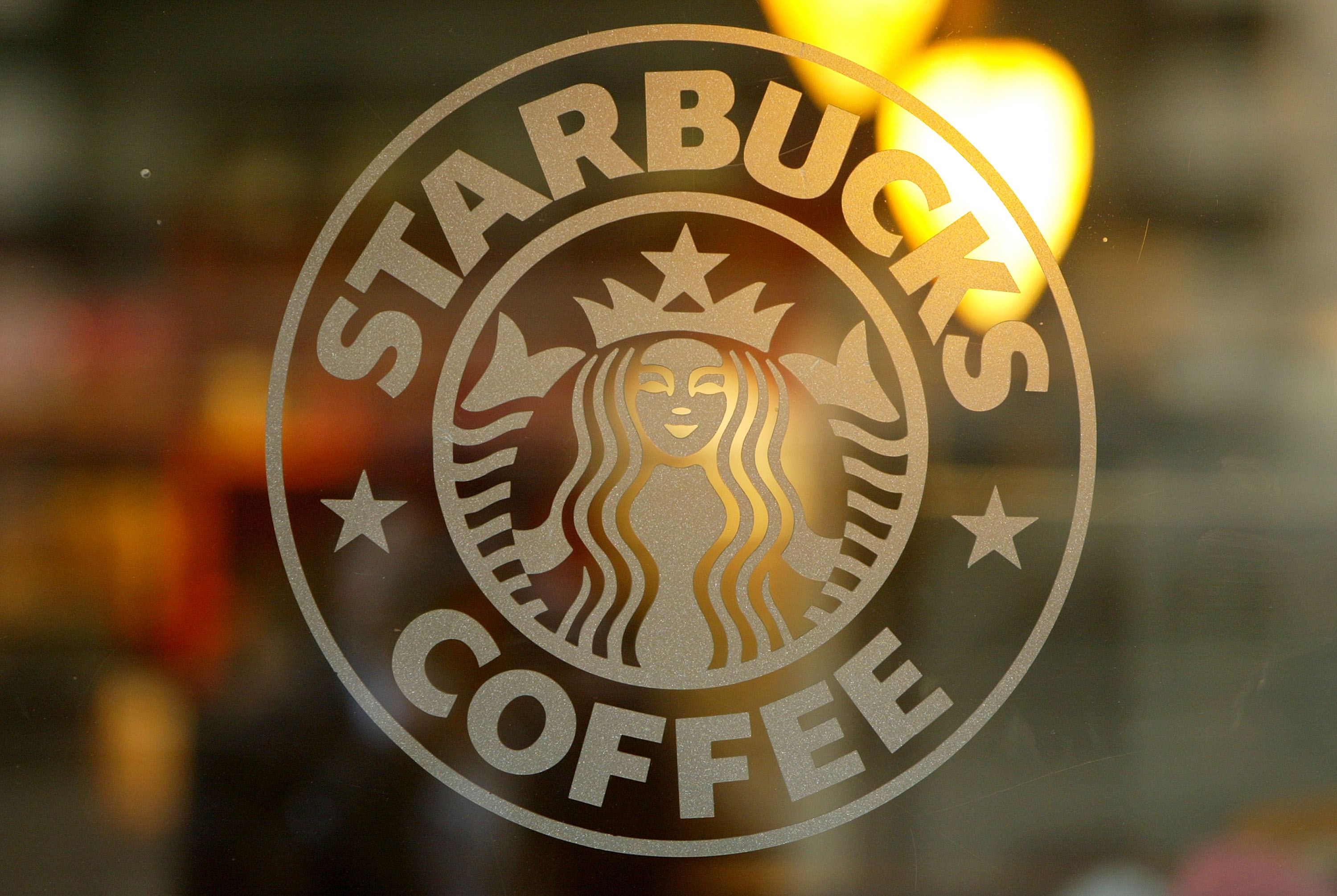 Google reportedly is developing an app that would automatically connect users with its Google WiFi hotspots. The app would first be used at Starbucks, as Google continues to replace AT&T as the official WiFi network at the coffee chain.

According to Engadget, Google is testing Android and iOS versions at its Mountain View, Calif., headquarters. The site did not have word on if, or when, the app will be publicly released.
Starbucks customers currently have to go to a website and accept terms of service before accessing WiFi. With the app, they'd be connected by simply walking within WiFi range.
Google says the Google WiFi speeds will be 10 times faster than AT&T's. In cities equipped with Google's 1-gigabit broadband service, Google Fiber, the company claims its Starbucks internet speeds will be 100 times faster.
Google Fiber is currently available in Kansas City, and is being installed in Austin, Texas, and Provo, Utah. Google announced this week that the service could expand to as many as 34 additional cities in the coming years.
Google started replacing AT&T at Starbucks in August, and should be in all 7,000 stores nationwide by early 2015.