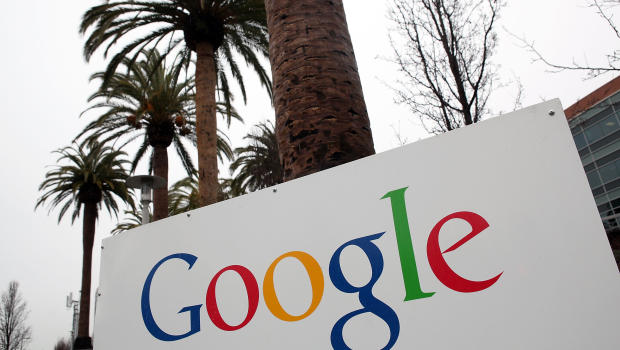 Google has announced plans to expand its Google Fiber high-speed broadband coverage to more U.S. cities, where it could pose new competition to providers like AT&T, Comcast and Time Warner Cable. Google Fiber promises Internet speeds of up to 1 gigabit per second -- about 100 times faster than standard broadband connections.

The tech giant has already begun rolling out its fiber-optic broadband service in Kansas City, and is working on expanding into Austin, Texas, and Provo, Utah.
"People are hungrier than ever for faster Internet, and as a result, cities across America are making speed a priority. Hundreds of mayors from across the U.S. have stated that abundant high-speed Internet access is essential for sparking innovation, driving economic growth and improving education," Milo Medin, VP of Google Access Services, wrote on the company's blog.
The 34 new cities being considered are located in nine metro areas: Portland, Ore., San Jose, Phoenix, Salt Lake City, San Antonio, Nashville, Atlanta, Charlotte, and Raleigh-Durham.
Google says it will work with area leaders to determine the viability of the plan, and a final, narrowed-down list will be announced by the end of the year. "We’re going to work on a detailed study of local factors that could affect construction, like topography (e.g., hills, flood zones), housing density and the condition of local infrastructure," Medin wrote.
The announcement comes four years after Google first announced that it was dipping a toe into municipal broadband services. In 2010, more than 1,000 cities responded to the initial invite, and Kansas City was the first to get wired. In 2013, Austin and Provo were added to the trial.
In the Kansas City market, the 1 gigabit Internet service costs $70 a month, or $120 a month with 200+ TV channels. There was no announcement about price in the new cities.