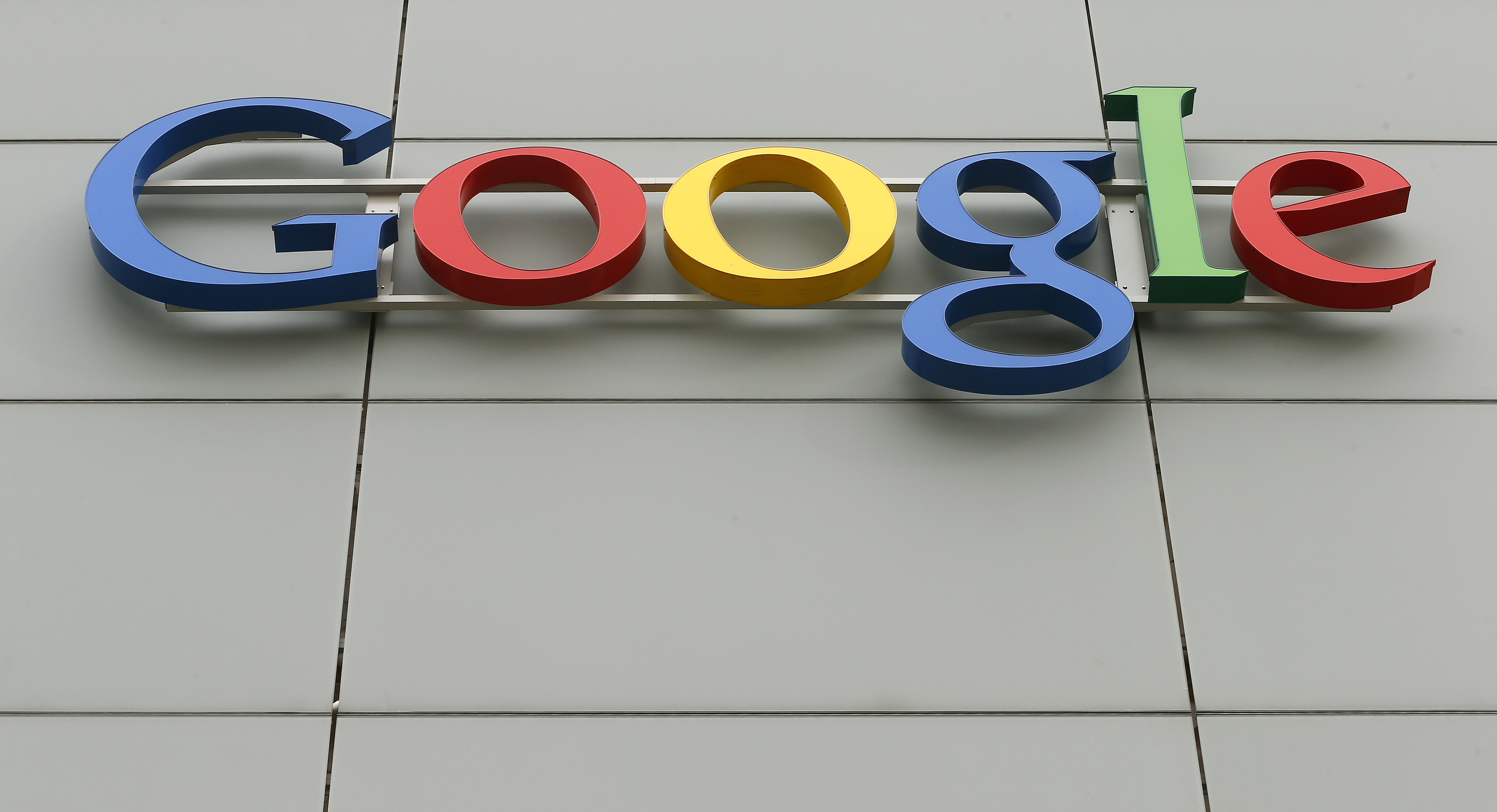 If Google had its way, your only app would be its own.

There was once a time when searching the Web meant sitting in front of a desktop computer and typing words into the search box at Google.com. Now, we have powerful computers in our pockets and more often people are opening a smartphone app instead of going to Google. Looking for shoes? Try the Zappos app. A good restaurant nearby? The Yelp app has suggestions.

Google plans to change that.

The Mountain View, California, company wants to extend its search dominance to smartphones. The answer is to offer you a way to use apps without downloading them to your phone, starting Wednesday.

Here's how it works: If you search for, say, a cheap hotel using Google's app on a smartphone powered by the company's Android software, it will show you search results from around the Web like normal. But there will also be information from apps like Hotel Tonight, the San Francisco-based app for booking last-minute rooms. If you tap a button, Google will open up the app so you can book a room, even if you don't have it installed on your phone.

It seems like magic, particularly to those of us who have waited for that agonizing length of time between tapping "install" and being able to open an app on our phones. Google is actually using a bit of trickery. The company is streaming a video to your phone from the Internet while the app runs in a computer many miles away.

"We feel like it's our role to make sure we have answers," said Rajan Patel, lead engineer for Google's mobile search and app indexing team. "In mobile, oftentimes that's in apps."

For consumers, the move means cutting out the time and hassle it takes to download an app and install it on your phone. You can also use an app without having it take up space on the device. For Google, it could be a coup to try to make mobile apps less relevant and keep the search giant top of mind for smartphone users. While Google's desktop search engine is still the most successful in the world, it isn't as untouchable on smartphones.

This isn't the only way Google's trying to make mobile search better. In April, Google changed the way it organized all websites, prioritizing those that show up better on smartphones. The company has also been working to make information from inside apps more searchable on Google, a technology called deep linking. The company said it now has more than 100 billion links to information from apps.

Google is able to stream these apps thanks to technology it acquired last year from a startup called Agawi. Technically, Google isn't really giving you access to apps. It feels like you're in the program, but the company is actually streaming you a high-resolution video that you can tap and scroll like a normal app, a spokeswoman said. The only difference between an installed app and the Google version is a banner that runs across the bottom of the screen that says "App streamed by Google."

Google also said the new app feature will eventually come to Apple's iPhones, but Google would not say when.

This article originally appeared on CNET as Don't want to install that smartphone app? With Google, you may not have to.