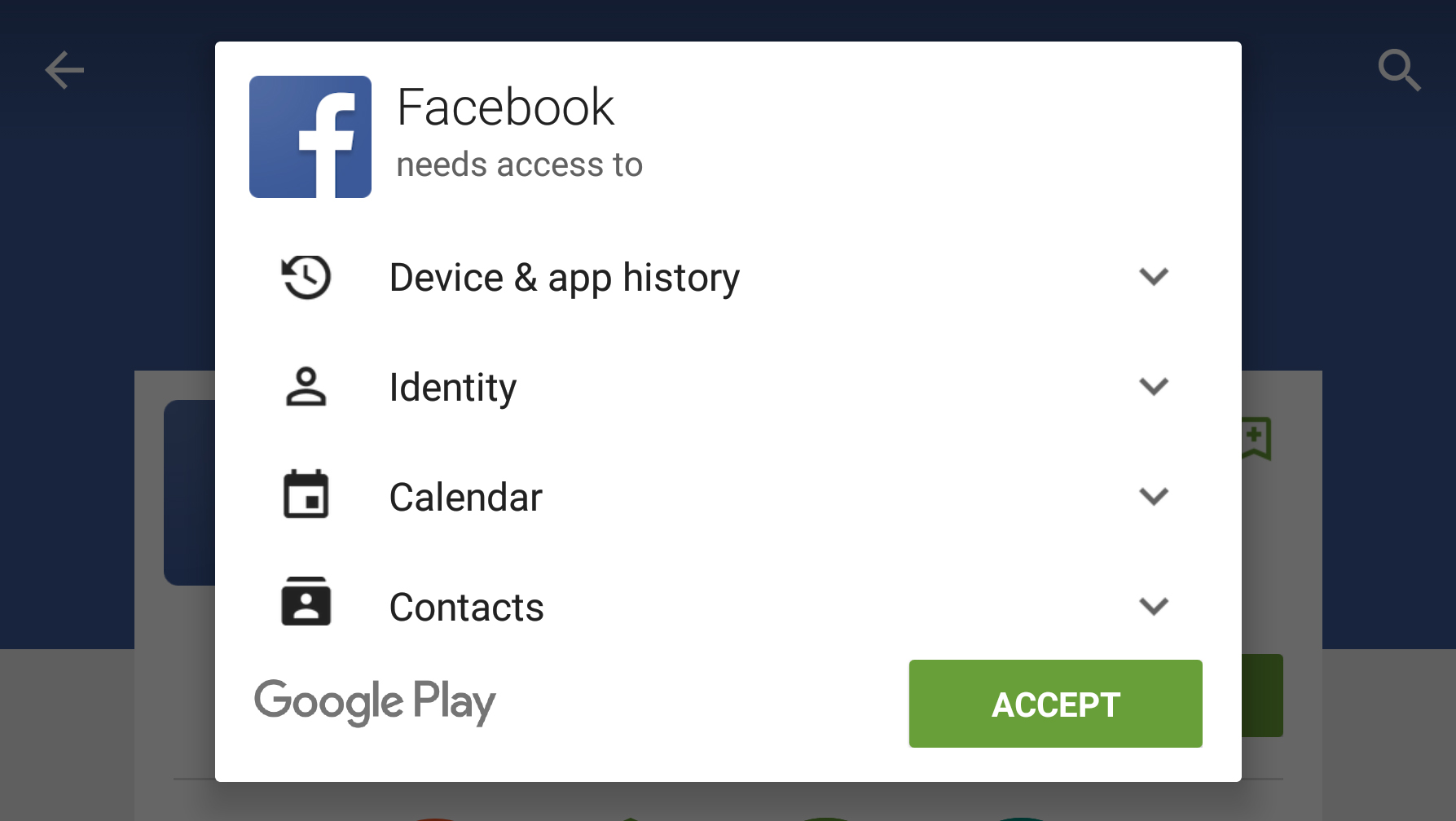 Two new research reports shed light on what your apps are finding out about you -- and what information they're sharing with other people.

According to survey results out Tuesday from the Pew Research Center, apps in the Google Play Store ask for a total of 235 different types of permissions before they can be installed on your device. While most (165) allowed the app access to your device's hardware -- for instance, the camera or vibrate function -- 70 of these permissions granted access to personal information such as your GPS location and contacts list.

"Once that permission is granted, the apps can amass insights from the data collected by the apps on things such as the physical activities and movements of users, their browsing and media-use habits, their social media use and their personal networks, the photos and videos they shoot and share, and their core communications," the report said.

On average, apps required that users grant five permissions. The most common ones give access to your smartphone's Internet connection.

Pew looked at apps in Google's app store (between June and Sept. 2014) because they are fairly representative of the app universe, being available for 45 percent of all smartphones owned by Americans, and because Google shares more information about app data -- more than, say, Apple, which tends to play everything very close to the vest.

The latest version of Android, Marshmallow, released in Sept. on Google Nexus phones, gives users more control over permissions, by having only basic permissions required up front in order to download an app, and putting others on an as-needed basis, so users can deny or allow permissions individually.

What users can't control however, is how the information they grant access to is ultimately put to use -- beyond the functionality of a given app.

A research study published in the Journal of Technology Science Oct. 30 found that Android apps are more likely to share your personal information with third parties than iOS apps for Apple devices -- and that they don't need visible permission requests to do so.

The study found that 73 percent of Android apps share "potentially sensitive data," such as name and email address, with outside entities, while 16 percent of iOS apps do. What's more, Android sends that information to more places: 3.1 third-party sites, versus 2.6 for the average iOS app.

Forty-seven percent of Apple apps, however, hand over location data, including your GPS coordinates, compared with only a third of Android apps.

The most common recipients of sensitive data were Google, Apple and Facebook. 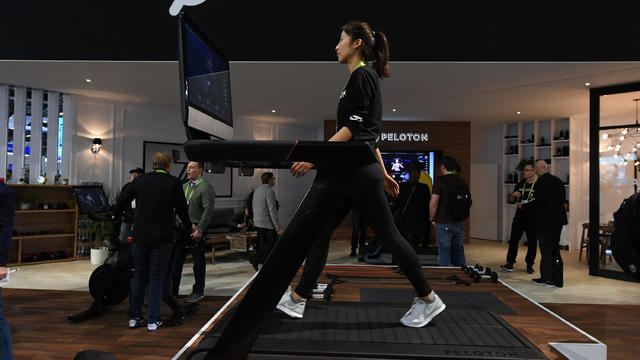 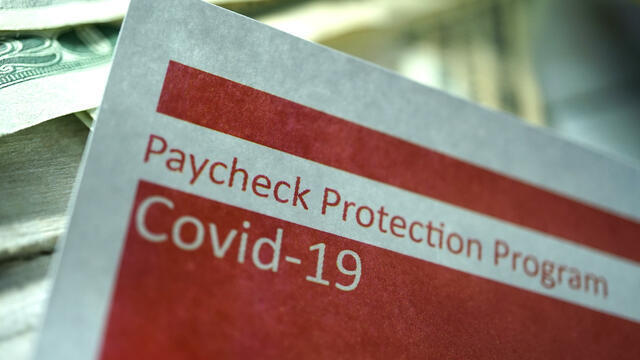 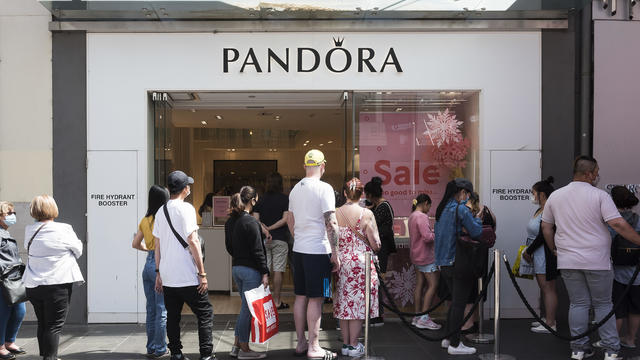