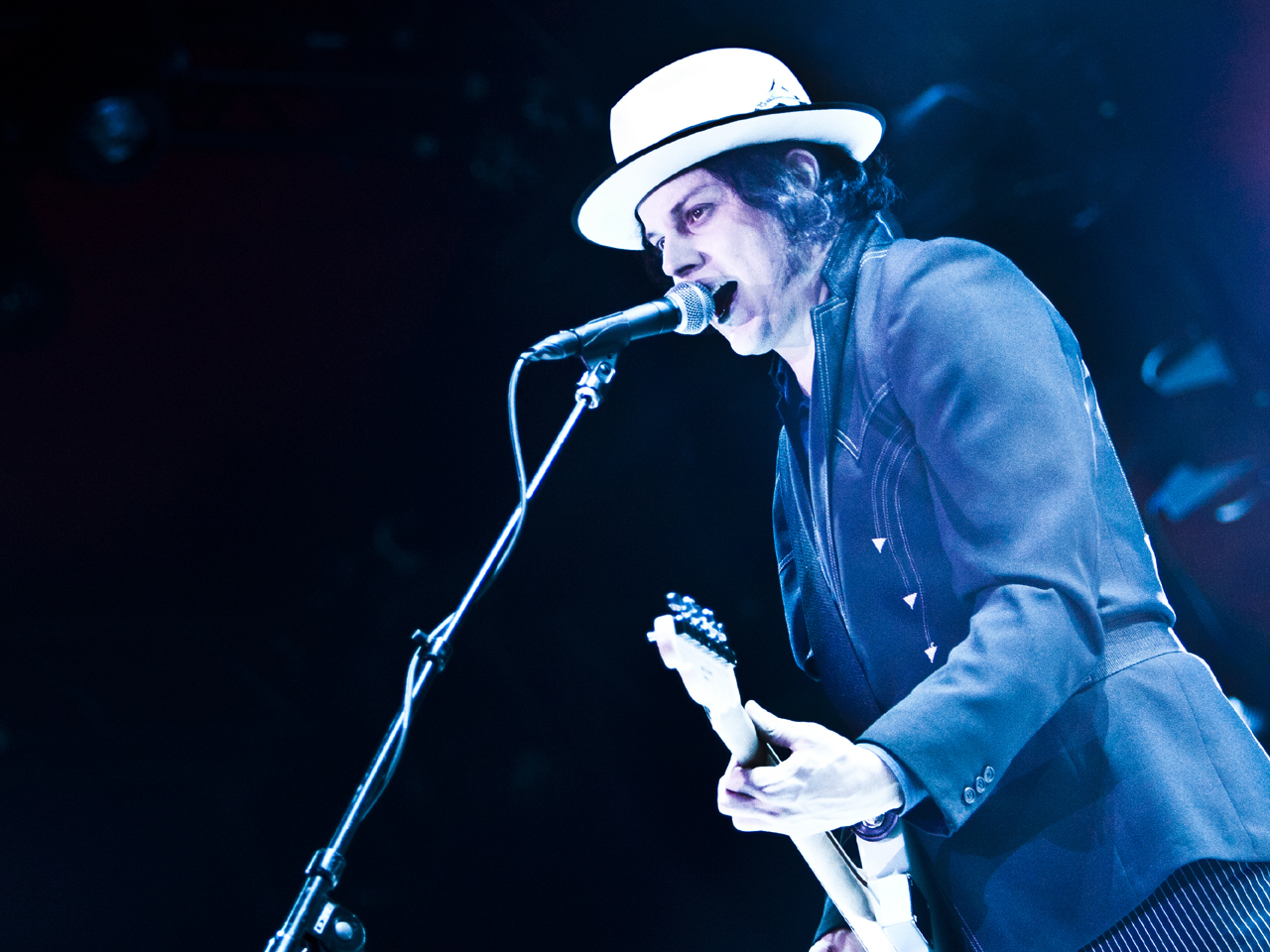 Google (GOOG) says it has sealed deals with 95 percent of its music label partners -- companies that currently use YouTube's advertising-sponsored services to market their music -- to launch a pay music-streaming service. But reaching agreement with some remaining independent labels, producers and musicians could prove stickier.

The labels are all companies that currently use YouTube's free services to promote their music. Holdout indies say Google's terms for including their music in the new subscription service are unfair. Playing hardball, Robert Kyncl, YouTube's head of content and business operations, told the Financial Times that the company will begin to block their music videos on the regular advertising-sponsored YouTube service "in a matter of days." Only those who have agreed to the streaming deal will be allowed to use those free services.

With the ubiquity of music marketing on the web, those free offerings are a major way consumers learn about new groups and musicians these days. Some of the musicians that could find their work removed include Adele, Arctic Monkeys and Jack White.

"Our goal is to continue making YouTube an amazing music experience, both as a global platform for fans and artists to connect, and as a revenue source for the music industry," Google said in a statement. "We're adding subscription-based features for music on YouTube with this in mind -- to bring our music partners new revenue streams in addition to the hundreds of millions of dollars YouTube already generates for them each year."

The company also said it is excited to be partnering with "hundreds of major and independent labels" on the new music service.

Kyncl also told the Financial Times that Google was "paying [labels] fairly and consistently with the industry." However, according to the Worldwide Independent Network, a trade organization of independent music companies, contracts offered to indie artists and labels aren't the same as those offered to the major labels.

Instead, WIN said in a blog post, its members have been presented with standard non-negotiable contracts that the group says "undervalue existing rates in the marketplace" from such streaming services as Spotify and Rdio. WIN members have also allegedly already received termination letters from YouTube.

WIN and two other groups -- the Featured Artists Coalition and European independents associated IMPALA -- have brought their complaints to the European Commission. They argue that YouTube is using market dominance to force the smaller labels into accepting "highly unfavorable terms."

Some high-profile musicians are also rallying against Google's new streaming service. English singer-songwriter Billy Bragg was quoted in the statement from the three groups as saying that "YouTube are shooting themselves in the foot with their attempt to strong-arm independent labels into signing up to such low rates," adding that without the innovation of independent artists, music services will stagnate.

One reason Google is pushing ahead with streaming music is because some of its biggest competitors, Apple (AAPL) and Amazon (AMZN), are also moving into the business. Apple bought Beats Electronics and has deals with the three major music labels, Warner Music Group, Sony Music and Universal Music Group. Amazon also started a music service this month. It's free to members of its Amazon Prime shopping club, although the new offering isn't offering music from Universal, the largest of the three big labels.

Amid such stiff competition, Google could suffer if failed to come to terms with independent music companies. Many big names in music start as unknowns before going on to enjoy mainstream success. Apple or Amazon could also erode YouTube's dominance in online videos by creating online hubs for the indie music scene.