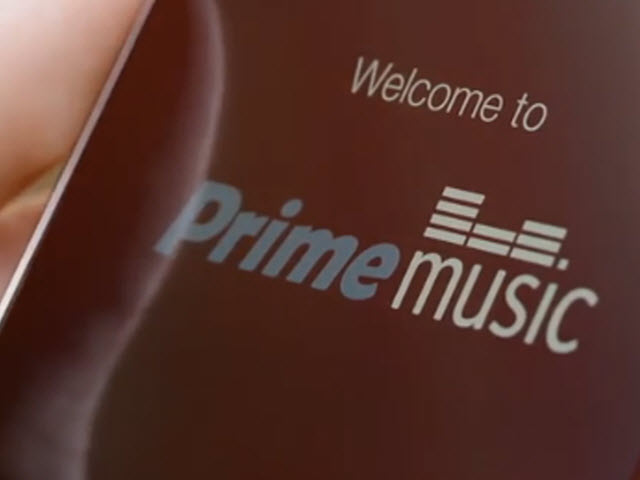 Amazon (AMZN) has launched a new feature called Prime Music: unlimited on-demand music streaming that is free without ads for customers with an Amazon Prime membership. The company boasts more than a million songs, hundreds of pre-programmed playlists, and unlimited off-line playback.

The streaming becomes part of a bundle of services, including free shipping, e-books, and free streaming video, which Amazon hopes will further tie in consumers. Although the collection of music has some serious limitations, it could prove a challenge to such companies as Apple (AAPL), Pandora (P), and Spotify, as Amazon trades on extensive existing customer relationships and the perception of getting something for nothing.

Amazon's music selections will come from Warner Music Group and Sony Music catalogs. The largest label, Universal Music Group, is missing from the mix. It is unclear why, although Amazon has recently been in conflict with Hachette Book Group, a major publisher, over business terms. Amazon has apparently significantly slowed purchases from Hachette as part of the dispute. It could be that Universal's absence was the result of some disagreement with Amazon's terms. CBS MoneyWatch tried to contact Universal and its corporate parent, Vivendi, but did not receive a response before publication.

Both Spotify and Apple, which recently purchased Beats Electronics, have catalogs of more than 20 million songs each. Steve Boom, Amazon's vice president of worldwide digital music, told CNET that such collections are "more music than people will ever listen to." That is literally correct. People are unlikely to listen to even a million tracks.

However, the larger collections have two advantages over Amazon. One is the breadth of the selection. With a larger number of songs, consumers are more likely to find things that they want to listen to. Another is the marketing value, where bigger translates into better because of the wider choice.

That said, Amazon's new offering could be a dangerous competitor. Although smaller, it is included at no additional cost with the company's Prime membership. Consumers pay for such free features as two-day shipping, streaming TV and movies, and a Kindle lending library. The subscription cost until recently was $79 a year but it now $99. Additional features that add perceived value might help offset the price increase. The more that Amazon provides for the single membership fee, the closer in theory it can keep customers to its services and products ecosystem.