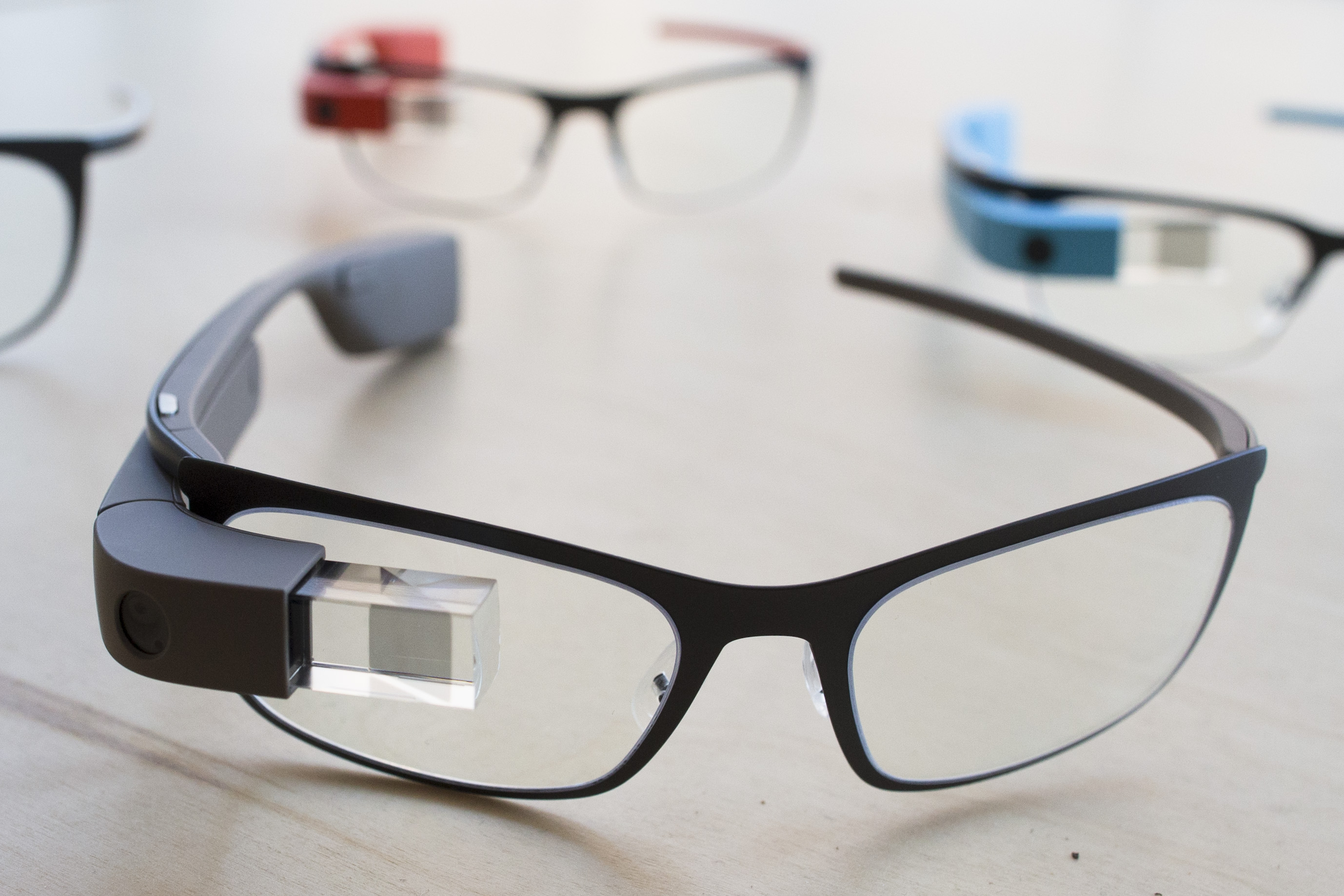 Until recently, Google's (GOOG) Glass product -- eyewear with a built-in computer display and the ability to record what goes on around the user -- has been a product for people who entered the testing program. Now the company has thrown the beta test program open, making it available to anyone in the country who wants to buy one.

Glass is currently available only in the "Explorer Edition" directly from Google at the current price of $1,500 "as long as we have it on hand." The company has a deal with eyewear manufacturer Luxottica, which has a retail network of more than 7,000 stores worldwide. Luxottica told CBS MoneyWatch it will will start selling Glass in North America in early 2015.

Although the original market for Glass seemed from the outside to be tech devotees and people who might eventually develop apps for the device, Google is after a broader base, including "people from all walks of life, moms, dads, firefighters, developers, doctors, artists, etc.," according to a spokesperson.

Beta testing is a high-tech practice of exploring a concept and gathering information from actual use. As part of the expanded beta release, Google hopes a new round of consumers might offer feedback to help direct any necessary changes in the product.

However, reaching a true representative slice of a broader market may be difficult. At $1,500 for a pair, Google Glass is expensive and far from an impulse purchase. It's more than double the full retail cost of a top-end smartphone, for which most people are accustomed to paying only $200 with the rest coming over time as part of a cell phone bill.

Some recent reports have suggested that Google Glass seems relatively inexpensive to make. Teardown.com reported that the parts only cost $80, while IHS Technology said between parts and manufacturing costs, the total would be $152.47. A Google spokesperson told CBS MoneyWatch that both estimates were "wildly off" and that "Glass costs significantly more to produce."

Cost issues are more subtle when it comes to consumer electronics. Initial tooling, assembly in California, and the engineering, design, and software programming can be massively expensive. Large sales volumes can mask all those expenses because they are spread among millions of units. But when volume may be as low as the tens of thousands, the impact is much higher.

Eventually, Google likely will have to bring the cost down to the realm of smartphones, if it really intends Glass to be a true consumer product, although specialized industrial uses could command significantly higher prices.