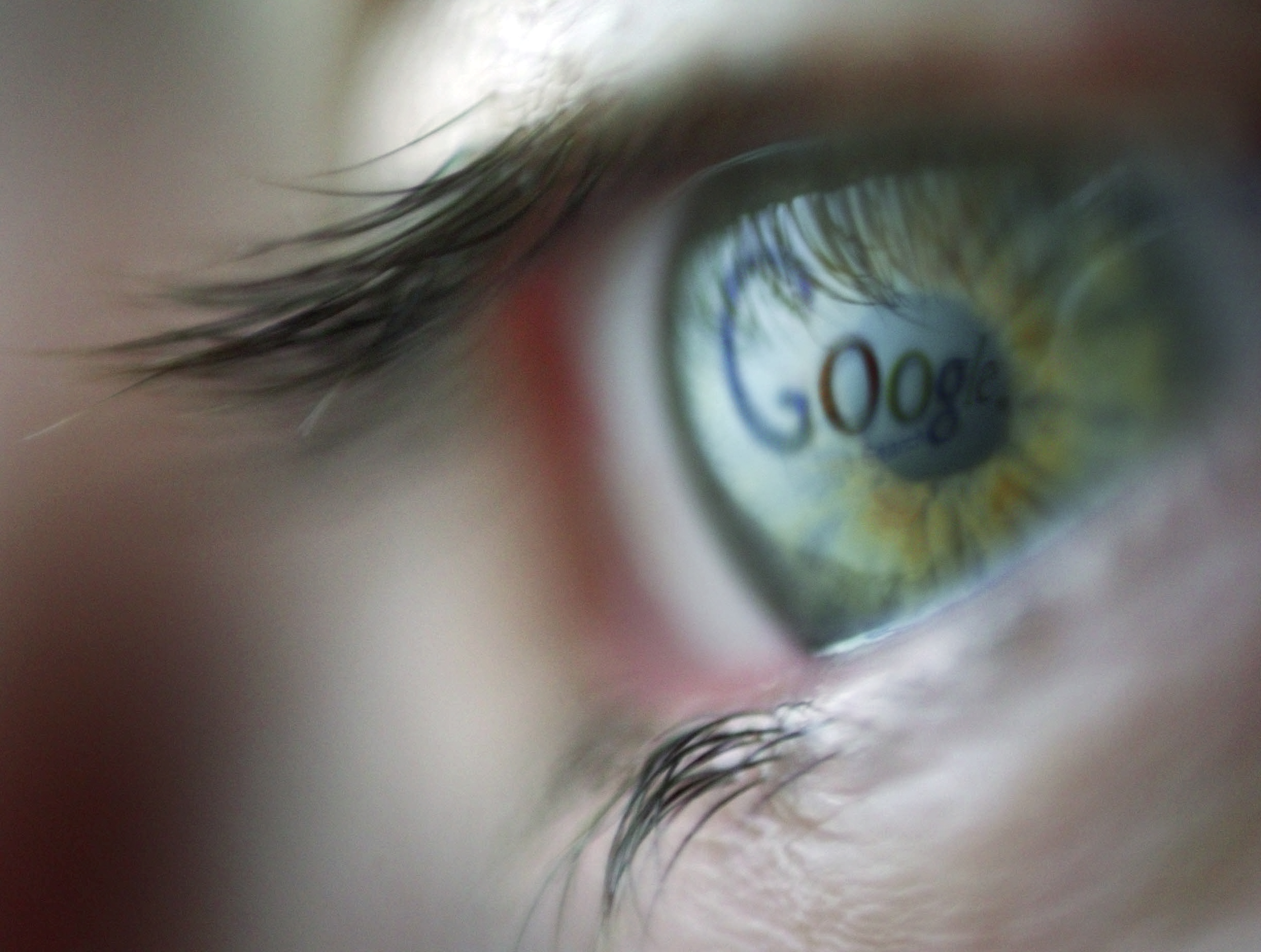 WASHINGTON Google on Tuesday sharply challenged the federal government's gag order on its Internet surveillance program, citing what it described as a First Amendment right to divulge how many requests it receives from the government for data about its customers in the name of national security.

The move came in a legal motion filed in the secretive Foreign Intelligence Surveillance Court and was aimed at mending Google's reputation after it was identified this month as one of nine U.S. Internet companies that gave the National Security Agency access to data on its customers. Revelations about the program, known as PRISM, by a former NSA contractor has cracked open a broader debate about the privacy of American's communications from government monitoring.

The publication of such data requests would answer questions about the number of Google users or accounts affected by U.S. intelligence activities. But it wouldn't answer more critical questions on how much data is being disclosed, including whether information belonging to Americans has been swept up into investigations on a foreign targets.

"Google's reputation and business has been harmed by the false or misleading reports in the media, and Google's users are concerned by the allegations," according to the company's motion. "Google must respond to such claims with more than generalities."

Google has previously disclosed the number of data requests it receives from civilian law enforcement.

A company statement Tuesday said that "lumping national security requests together with criminal requests — as some companies have been permitted to do — would be a backward step for our users."

Alex Abdo, an attorney with the American Civil Liberties Union, said all the technology companies should be allowed to release as many details as possible, and that the government should divulge its legal justification of the surveillance program.

"The public has a right to know more about the government's sweeping surveillance programs so that it can judge for itself whether they are necessary and legal," Abdo said in a statement.

Google is also being challenged in a nationwide lawsuit that charges Google with the "unlawful interception" of millions of Gmail accounts without a warrant. CBS News correspondent Wyatt Andrews recently reported the information allows Google to send its users targeted ads.

Scott Cleland, who wrote a book criticizing Google's ability to monitor its users' emails, told Andrews that he believes Google's power far surpasses that of the NSA's.

"The National Security Agency is focused by law, outside of the U.S. If an American knew that literally someone knew every place they went, everybody they were talking to, where, when, and however, they would freak out," he said.

Flight attendants fight use of electronics during takeoff and landing