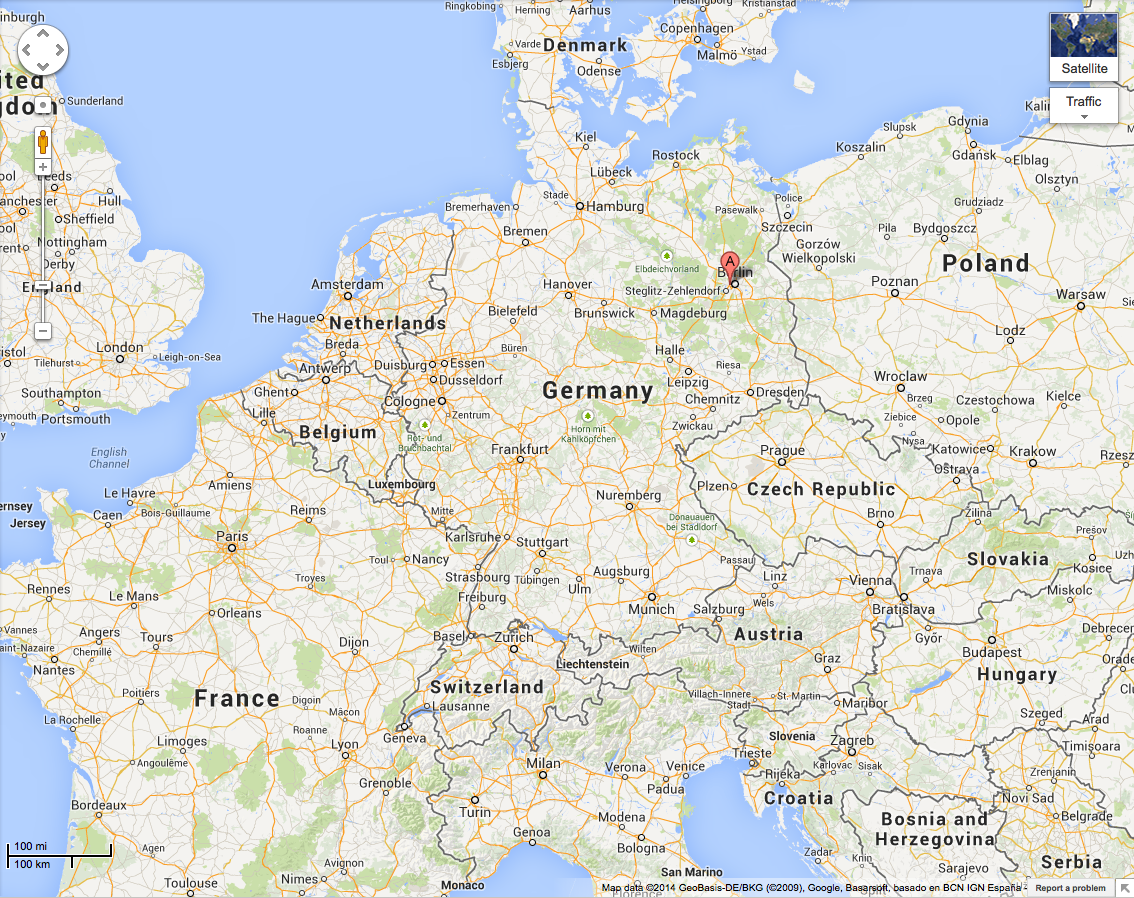 Google spokeswoman Lena Wagner said the company quickly took down the name after the error was discovered. The intersection was relabeled with its proper name, Theodor-Heuss-Platz, after West Germany's first post-World War II president.

In a statement, Google said edits submitted by users of its Map Maker function "are reviewed either by the community of mapping volunteers or Google moderators."

"In this particular case, the change in the street name was mistakenly approved, and we fixed it as soon as we were made aware," it added. "We apologize for any offense caused."

The erroneous name was visible only for a few hours late Thursday.

Scores of streets and squares were named after Hitler during his 1933-1945 dictatorship.

The intersection in question, in western Berlin, sits on what the Nazis envisioned as the capital's main east-west axis for a redesign of the city that was never completed.

Penguins quickly disappearing from Antarctica due to climate change

Secrets of ScareHouse, one of America's scariest haunted houses